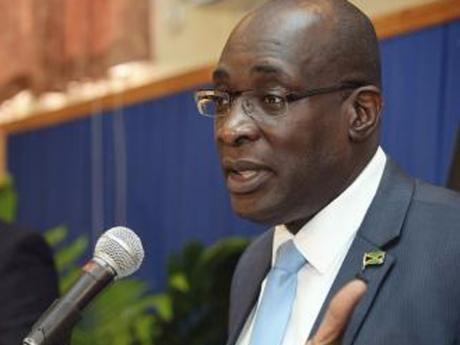 Education Minister Ruel Reid says preliminary data indicate that there has been a downward trend in school violence during the first four months of this year.

Reid also told the Senate this morning that there were seven criminal attacks against students during the period.

The Education Minister refused to give a breakdown of the incidents per school, saying it is against a longstanding policy of the education ministry.

Skeffrey pressed for specifics arguing that he needed the data to determine trends over the years, but Reid declined.

Meanwhile, the Education Minister noted that since he took office last March, the number of people in the Ministry's Safety and Security Unit has increased from one to four.

He said the unit has been given additional resources including a big jump in the budget from $30 million to $70 million.

He also pointed to the training of personnel in school safety and security.