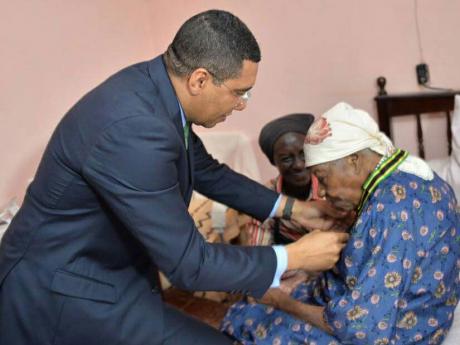 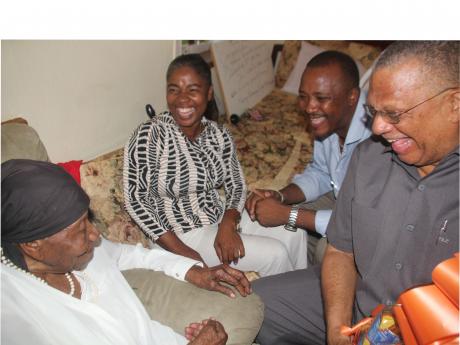 Brown, the 117-year-old matriarch of Duanvale, Trelawny is the oldest person in the world.

Yesterday, Prime Minister Andrew Holness visited her at home and presented her with the medal.

"You are the most important person in Jamaica and the world at large," Phillips told her in an animated exchange.

Brown told Phillips that a "clean" life and good food were the secrets to her longevity. 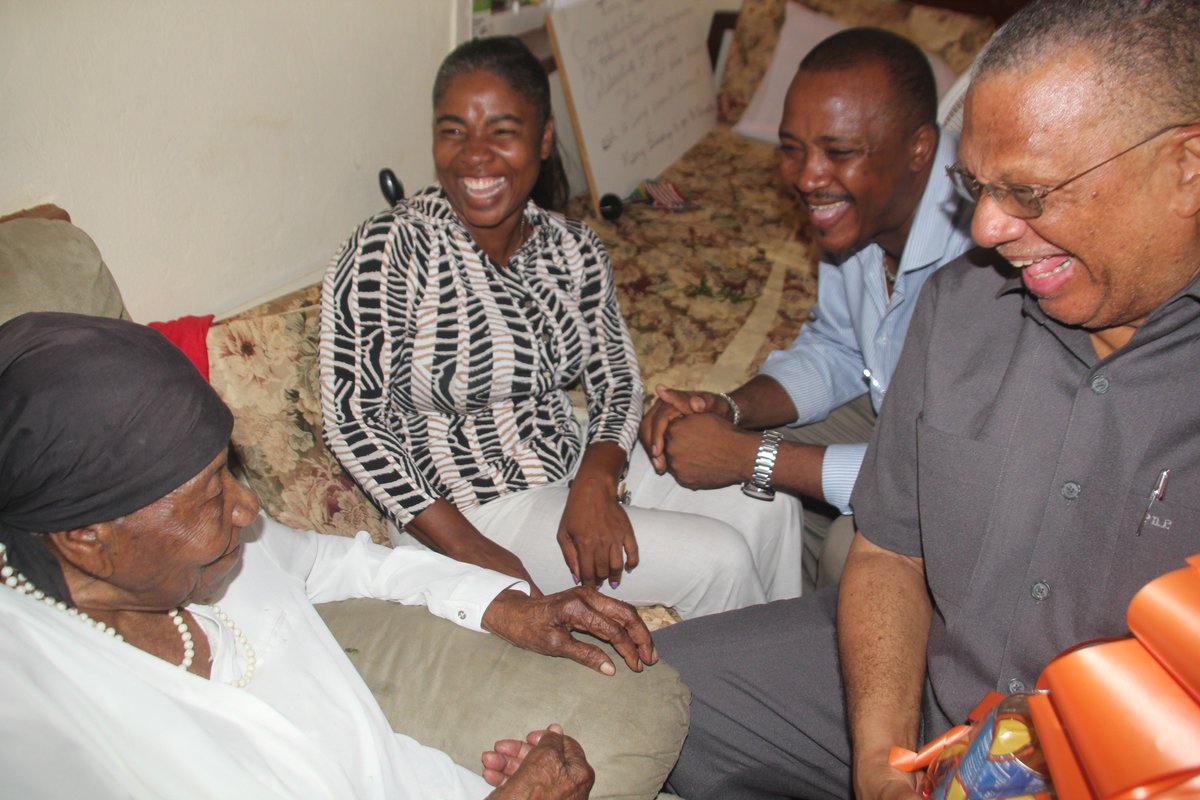 "You have to eat a lot of dip-and-fall-back," she told him.

Dip-and-fall-back is rural delicacy with a coconut base.

She would later recite a poem entitled 'Flowers,' which she learned as a child, and accept a bouquet and basket of goodies from Phillips.