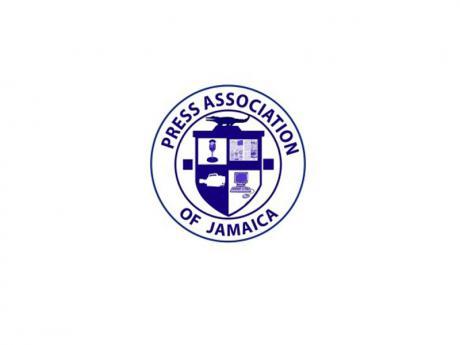 The Press Association of Jamaica (PAJ) is urging the government to support a call by Reporters Without Borders for the appointment of a Special Representative of the United Nations Secretary General for the Safety of Journalists.

This comes against the background of a report from Reporters Without Borders which stated that “attacks on the media have become commonplace and strongmen are on the rise. We have reached the age of post-truth, propaganda, and suppression of freedoms, especially in democracies.”

Minister of Foreign Affairs and Foreign Trade, Senator Kamina Johnson Smith, today said the government would pursue the initiative given its commitment to freedom of the press.

"You can rely on the commitment of the Government of Jamaica, through our permanent mission to the UN in New York, to advance this initiative,” Johnson Smith said in a release to the media today.

The PAJ says it is encouraged by this commitment and looks forward to seeing the Jamaican government’s continued and active support for this important appointment.

In the meantime, the PAJ says it is pleased with a report from Reporters Without Borders which shows that Jamaica is ranked eight out 180 countries that show commitment to freedom of the press.

This is two places above the previous ranking of 10th on the same scale.

“Jamaica ranks among the countries that most respects freedom of information. The very occasional physical attacks on journalists must be offset against this, but no serious act of violence or threat to media freedom has been reported since February 2009, a month that saw two cases of abuse of authority by the Kingston police. The law decriminalising defamation passed by the house of representatives in 2013 was a step in the right direction,” the PAJ said in a statement on the improved ranking.

However, PAJ President Dionne Jackson Miller says the media must not become complacent as a result of the improved ranking.

“Even while we celebrate our continued good showing, we must be vigilant as the erosion of press freedom can be insidious and subtle,” said Jackson Miller.

“We continue to push for amendments and improvements to the Access to Information Act promised by both the previous administration and the current government, and we continue to monitor the implementation of the new Cyber-Crime Act,” the PAJ president added.