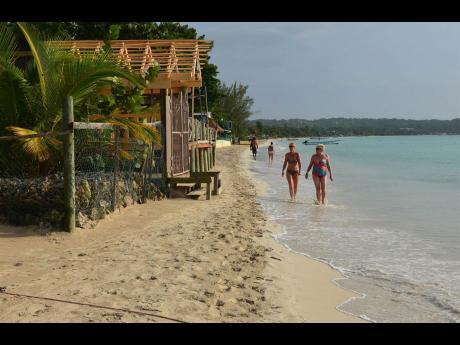 The International Monetary Fund (IMF) has declared that fears by Caribbean countries that the opening up of United States-Cuba tourism could seriously impact the sector in the region may be misplaced.

The assertion is made in a Working Paper titled 'Revisiting the Potential Impact to the Rest of the Caribbean from Opening US-Cuba Tourism', released on Friday.

The paper notes that the Cuban revolution and the subsequent US embargo on Cuba helped shape the tourism sector in the Caribbean, facilitating the birth and growth of alternative destinations.

It says the apprehension of the Caribbean tourism industry towards a change in US travel policy to Cuba is therefore understandable.

However, it says the worry is likely unwarranted as the history of tourism in the region has shown that it is possible for all destinations to grow despite large changes in market shares.

The paper argues that while tourism shares have shifted with Cancun, Cuba, and the Dominican Republic becoming larger players in the region, the rest of destinations have still managed to grow their sectors at respectable rates, even as their market shares have declined.

The authors argue that the change in US policy is expected to benefit the region as a whole as the models indicate that aggregate tourism flows will grow.

They also argue that the increasing US tourism demand in Cuba will push prices up and result in a shift by some Canadian and European tourists, who would have otherwise visited Cuba, to travel to other Caribbean destinations.

They say this will partly offset any potential loss of US tourists that some destinations might suffer in the adjustment phase to the new equilibrium.