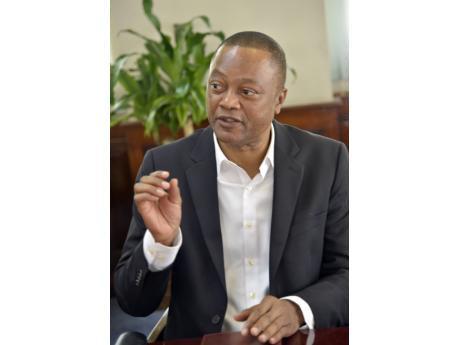 The Public Sector Transformation Oversight Committee (PSTOC) will be having its second meeting on Wednesday, to review the Government’s success in meeting the relevant first-quarter benchmarks and activities under the precautionary standby arrangement with the International Monetary Fund (IMF).

The standby arrangement which came into effect November 2016 has 22 activities, including six benchmark requirements which PSTOC is expected to monitor and report on.

The first-quarter benchmarks included the compensation review of salaries and allowances, recruitment rules and an employee verification exercise which were to be completed by March and the Public Sector Negotiating Framework which was to be submitted to the Cabinet by the end of April, as part of the public sector transformation and public service reform process.

PSTCO is also expected to review the activities under social protection to include an assessment and benefits review for PATH, and increasing the funding under the School Feeding Programme for the 2017/18 financial year, which were to be completed by the end of March.

Additional activities are to submit to Cabinet a graduation strategy for PATH households to exit the programme, and a review of the impact of PATH benefits on improving school attendance, which are to be completed by the end of June, 2017.

A total of nine structural benchmarks have been added under the public sector transformation, public bodies and public service reform areas.

The PSTOC, a broad-based committee comprising stakeholder representatives of the public and private sectors, trade unions and academia, was set up by Prime Minister Andrew Holness in November of last year to review the Government’s implementation of the public sector transformation-related activities and structural benchmarks and report to the public.

The committee’s first report on January 18 outlined the focus of its work to strategically link public sector transformation to the overall macroeconomic strategy for growth and development.