Immigration Corner | Is this the way to citizenship? 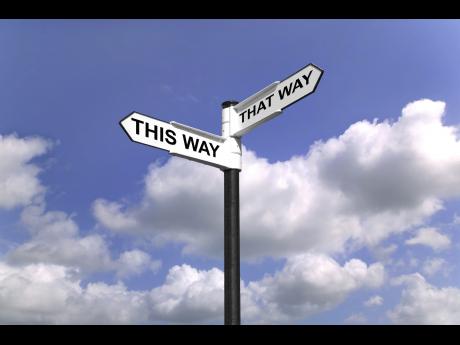 How can one become a British citizen by naturalisation?

There are different ways to become a British citizen and the most common is known as 'naturalisation'.

Persons can apply for British citizenship by naturalisation if they are 18 years of age or over; meet the test of being of good character, for example, if they do not have a serious or recent criminal record, and they have not tried to deceive the Home Office or been involved in immigration offences in the past ten years; they will continue to live in the United Kingdom; have met the knowledge of English and life in the United Kingdom requirements; and if they meet the residency requirement.

There are different requirements if a person's spouse or civil partner is a British citizen. Also, persons cannot include any time spent in the United Kingdom when they are exempt from immigration control, for example, as a diplomat or member of visiting armed forces, as part of the five years. It is recommended that applicants read the full guidance notes and the requirements booklet before applying.

Persons can apply on behalf of a child under 18 years of age if they meet the eligibility criteria and they do not have to pass the 'life in the UK' test.

There are three ways to apply for British citizenship by naturalisation. Applicants may make an individual application; use the Nationality Checking Service (NCS); or use an agent or representative.

To make an individual application, persons must fill in Form AN - application for naturalisation as a British citizen. Applicants must also read the guidance notes and the requirements booklet, which advises how to complete the form and what other documents will need to be provided. With respect to the NCS, this is run by local councils and they can help in making the application. Applicants should check if their local council has an NCS.

Fees have been changed from April 6, 2017, and will vary. Applicants must also provide biometric information, fingerprints and a photo, and this cost is £19.20.

- John S. Bassie is a barrister/attorney-at-law who practises law in Jamaica. He is a justice of the peace, a Supreme Court-appointed mediator, a fellow of the Chartered Institute of Arbitrators, a chartered arbitrator and a member of the Immigration Law Practitioners Association (UK). Email: lawbassie@yahoo.com.