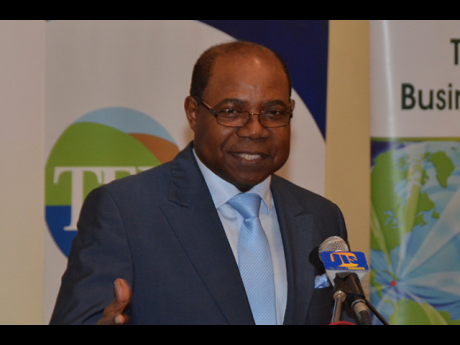 Tourism Minister Ed Bartlett says Jamaica’s tourism earned a record US$1 billion during the first four months of the year.

Bartlett says the just-ended winter tourist season was the best ever for the country.

The season runs from December to April.

He says the level of earnings is a testament to Jamaica’s tourism product.

The tourism minister says during the season there were soft periods in February and March.

He explains that this would normally happen after an election in the US, which is Jamaica’s biggest source market.

But, he says overall there was a turnaround.

The tourism minister says Jamaica received a total of $1 million 579,273 visitors between January and April.

He says the figure represents an increase over the corresponding period last year.

He says there was also a combined 13.6 per cent increase in earnings from cruise shipping and stopover arrivals.