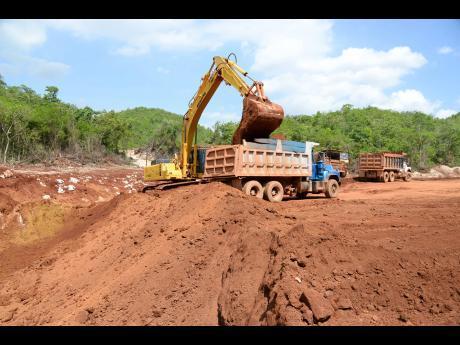 The new owner of Noranda's bauxite plant in Jamaica, DADA Holdings LLC has announced that a deal has been reached with a third party marketing firm to sell its bauxite mined in Jamaica.

In a press release this morning, DADA Holdings said Noranda entered into a seven-year third party marketing arrangement with the London-based Concorde Resources to sell bauxite mined in Jamaica.

Noranda's CEO David D'Addario says the deal with Concorde will reduce the risk-profile of its business.

DADA Holdings LLC became the owners of the Noranda bauxite plant in St Ann after it purchased the assets of parent company Noranda Aluminium Holding Corporation in October last year for US$24.4 million.

This is after an American bankruptcy court judge in 2015 gave the go-ahead for Noranda Bauxite Limited to pull out of its loss-making, long-term contract to supply Jamaican-mined ore to Sherwin Alumina Company.