Police to get speed and licence plate cameras 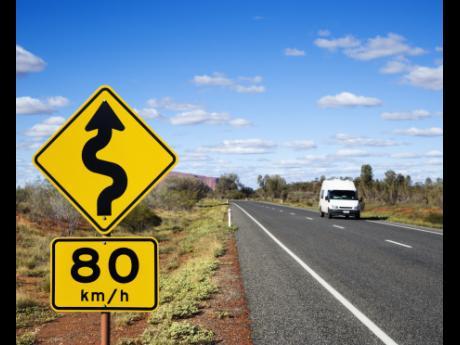 The Ministry of National Security is to sign a Memorandum of Understanding (MOU) with the National Works Agency (NWA) to utilise speed cameras and licence plate cameras on the nation’s streets.

Montague said the technology will help the police to enforce the law.

He was speaking at the launch of the United Nations Global Road Safety Week yesterday.

The national security minister said the police issued some 66,000 traffic tickets last year, of which 3,600 were for speeding.

More than 50 per cent of road crashes in low- and middle-income countries are caused by speeding.

In Jamaica last year, 379 persons were killed in road traffic crashes and, so far, this year, the figure stands at 110.

Meanwhile, Montague encouraged delinquent motorists to take advantage of the 60-day amnesty to pay the fines on outstanding traffic tickets.

The amnesty is to begin on July 1.