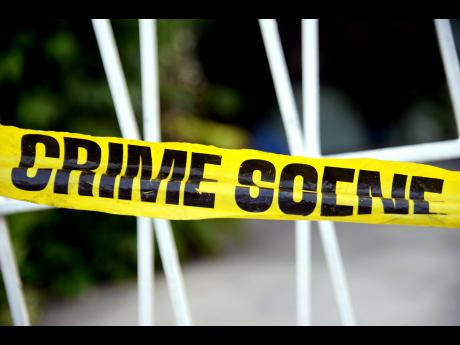 A Portland man, who was on the run for almost a week, died at hospital last night after he was attacked and chopped by an angry mob.

Fifty five-year-old Baldwin Walsh, who managed to elude the police for 11 days after allegedly hacking his nephew Robert Douglas to death with a machete, died about 10 p.m. yesterday at hospital while undergoing treatment.

Police sources say they were alerted by residents shortly after 7 p.m. yesterday that a man was being beaten and chopped by an angry mob.

The police say they managed to rescue the man from the angry mob who had inflicted chop wounds all over his body.

The man, who was identified as Walsh, later died at the Port Antonio Hospital.

"It sends a bad signal and it also sets a bad precedence when residents decide to take matter into their own hands,"
said Superintendent Rex Swearing, who had issued a plea a week earlier for Walsh to turn himself over to the police.

Swearing, who is the commanding officer of the Portland Police, warned: "This matter will be thoroughly investigated and those involved in this gruesome crime will be brought to justice. Portland is a peaceful parish and its citizens are law-abiding."