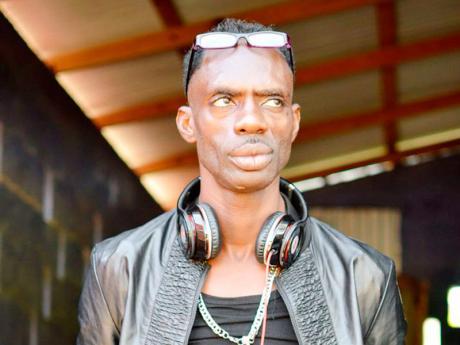 The trial of the eight-year-old murder case against popular entertainer Ninja Man has again stalled.

The trial was set for priority today, but was postponed because there was no available judge and courtroom at the Home Circuit Court in downtown Kingston.

"My client is suffering irreparable damage ... we are talking about a fair trial," Neita-Roberston complained.

"This is the sixth time it is being set as priority ... ," she lamented.

Ninja Man, whose given name is Desmond Ballentyne, is jointly charged with his son Janiel and Dennis Clayton for the killing of Ricardo Johnson, popularly know as Trooper, in March 2009.

A fourth accused, Seymour Samuels, has since died.

The entertainer was arrested in 2009 and remained in custody for three years before he was offered bail.

"It is time the court takes a position on matters like this. There is something called a fair trial," Neita-Roberston underscored.

The trial has been pushed back to October 2.