PM's proposal on funding for tertiary education getting support 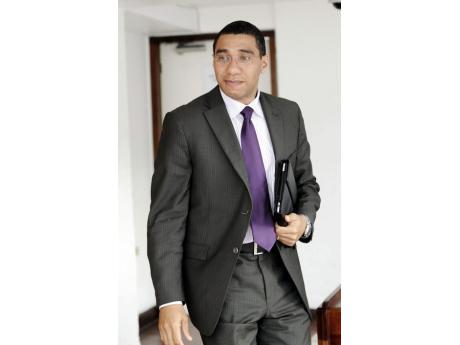 Prime Minister Andrew Holness is getting support for his proposal to discontinue direct subsidies to universities and redirect those funds into a loan programme to improve access to funds for tertiary education.

President of the University of West Indies, Mona Student's Guild, Mikaela Gonzales, says the proposal is a good one.

However, she says the government should ensure that adequate consultation and discussion are done before such a proposal is implemented.

At his induction into the UWI Roll of Honour last Wednesday, Holness, said the government was considering moving towards subsidising loans instead of subsidising tuition fees as it restructures financing for tertiary education.

The prime minister said this may not be the best model, but for now it was the best option to increase the number of Jamaicans pursuing higher education while making it easier to access funding.

He said the move may result in tuition fees increasing, but pointed out that students would have cheaper and more options to finance their education.

The prime minister said the government was currently seeing how best it could engage financial institutions to support the move by designing financing products for tertiary education.