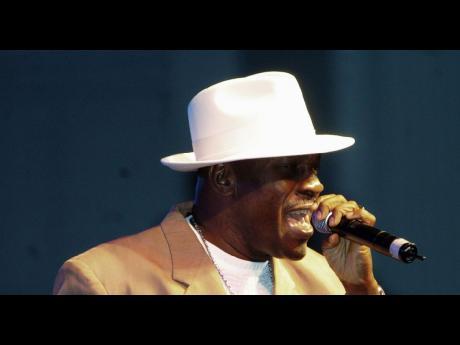 Entertainer George Nooks is maintaining his innocence and says he will be fighting to clear his name of a cocaine charge.

The 56-year-old entertainer was arrested and charged with possession of cocaine on Friday night.

The police say Nooks was allegedly seen with a paper bag and on their approach, he threw the item into his car.

They say the car was searched and one and a half ounces of cocaine were found inside the bag.

In a statement issued yesterday by his attorney, the entertainer says at no time did he have cocaine in his possession and any such allegation is not in keeping with his faith, Christian principles or lifestyle.

Nooks is represented by Tom Tavares-Finson and Donahue Martin, Jr.

The attorneys contend that there is already a significant discrepancy in the various accounts given by the Police as to where the alleged incident supposedly took place.

They say their client will in due course be vindicated before God and man.

Nooks is out on $80,000 station bail and is to appear in the Kingston and St Andrew Parish Court.