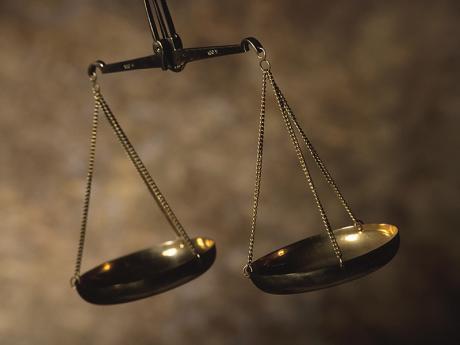 The Hanover Municipal Corporation has taken a decision to seek a court injunction in relation to a hotel development near Rutland Point in Negril.

The developer has, allegedly, been constructing and expanding buildings without the requisite permit and has also been ignoring a stop order issued by the corporation.

The mayor of Lucea and chairman of the municipal corporation, Sheridan Samuels, says the developer, who recently took control of the former 'Our Past Time hotel property, started construction without a building permit.

Samuels says the name of the property was also changed without the local authority being informed.

But he says those two stop orders were also disregarded.