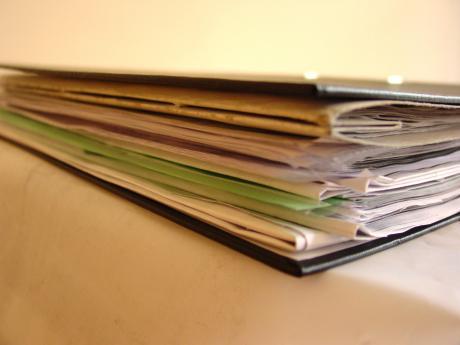 Members of a parliamentary committee have requested clarification of figures from the Centre for the Investigation of Sexual Offences and Child Abuse (CISOCA) showing that 140 rape cases were sent to the High Court for the first three months of this year.

The figure, given by Justice Minister Delroy Chuck as he convened this morning’s third meeting of a committee of Parliament that's reviewing Jamaica's sexual offence laws, exceeds the numbers recorded for all of 2015 and 2016.

He said for 2015, CISOCA placed 138 cases before the Circuit Courts.

Of that number, 21 cases were disposed of.

That includes 10 convictions and 11 acquittals.

For last year, there were 122 cases of which 21 were disposed of.

Five were convictions and 16 ended in acquittals.

Of the 140 cases up to April 6 this year, CISOCA says there have been five acquittals and one conviction.

However, committee members, including Floyd Green, said a more detailed analysis was needed to, among, other things, determine the number of new cases per year and those being carried over.

Green said the data presented does not show when the reports were made and that limits understanding of how long a case spends in the court system hobbled by a slow pace.

Chuck agreed and said he will ask CISOCA for more details, which he said are needed to influence policymaking.