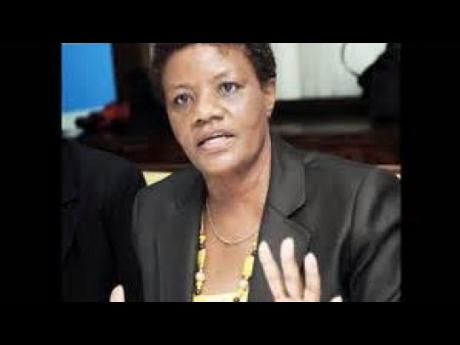 President of the People’s National Party (PNP) Women’s Movement, Jennifer Edwards, says Danville Walker must resign or be removed by Prime Minister Andrew Holness from all state board and statutory bodies.

Edwards says Walker’s continuation is untenable in light of his conviction of breaching the Contractor General’s Act. The OCG had investigated allegations that the customs department under Walker's leadership allowed the export of 97 containers of scrap metal despite a ban on the industry at the time and without the requisite licenses.

Edwards says someone who has breached rules and regulations set by the government cannot turn around and enforce those rules.

She argues that Walker’s engagement on government boards and statutory bodies raise questions of conflict of interest, ethics and integrity.