$50 million to spruce up police stations 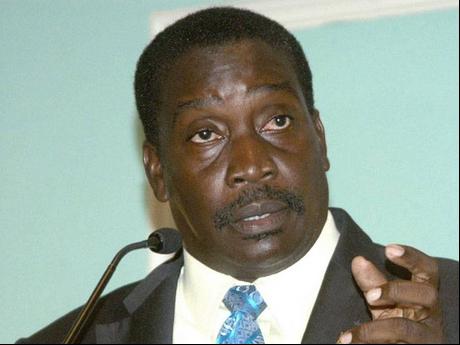 National Security Minister Robert Montague has announced a $50 million programme to spruce up and undertake minor repairs at all police stations.

According to Montague, $200,000 will be released to each station for repairs and a further $50,000 to buy equipment or furniture.

The National Security Minister also said the Government continues to improve the working conditions of the police. Montague said the procurement for the conversion kit has been completed and 10 cars are to be converted within the next 30 days.