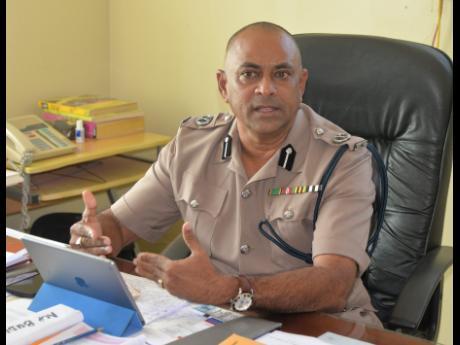 ACP Budhoo, who was in charge of the operations portfolio, died this afternoon after he reported feeling unwell.

"He was very generous," said Deputy Commissioner of Police Novelette Grant in charge of Administration.

She said generosity was a part of Bhudoo’s DNA. "He always wanted to see the work get done and was supportive of the people he worked with," Grant said.

She said years ago when August Town, St Andrew was at the peak of turmoil, Budhoo went there and implemented several social programmes and helped to turn around the community.

Speaking a short while ago on Beyond the Headlines on RJR, Police Commissioner George Quallo said the death is "really hurtful".

He described Budhoo as a friend and colleague.

Quallo also said the Police Chaplaincy Unit will be moving to provide support for grieving cops.