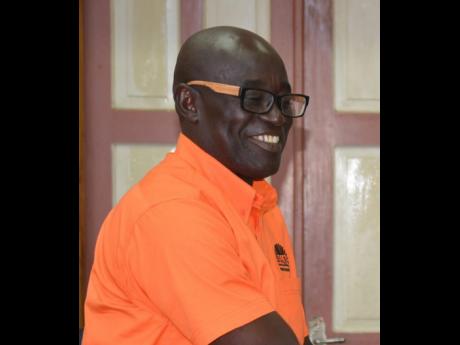 The Hanover Municipal Corporation (HMC) has taken a decision to seek a court injunction on a hotel development near Rutland Point in Negril. The developer has allegedly been constructing and expanding buildings without the requisite permit and has also been ignoring a stop order issued by the corporation.

Councillor Sheridan Samuels, the mayor of Lucea and chairman of the HMC, told The Gleaner yesterday that not only had the hotel owners, who recently took control of the former Our Past Time hotel property, commenced construction without a building permit, but it had also changed the name of the property without informing the local authority.

"We have placed a stop order on them and they still continued to build. They did not get any form of approval; no approval dem don't get," said a seemingly annoyed Samuels, who also chairs the corporation's Physical Planning and Environment Committee. "And on top of that, it is not even Our Past Time again; they changed the name of the property and didn't even inform us.

"Somebody bought the property and wanted to do construction, so they just start construction. They ignored the authority, so we have put it in the hands of our lawyer now," Samuels added.

The corporation's records also show that two other stop orders were placed on the hotel development: one by the National Environment and Planning Agency, and the other by the Negril Green Island Area Local Planning Authority. Those two stop orders were also disregarded.

The Building Act of 2016 states that "a person shall not carry out any building work unless a building permit, in respect of the work, has been issued to him."

Under the Town and County Planning Act, where a local planning authority finds that a development is unauthorised, it may serve notice for an immediate cessation. Any person who fails to comply with a stop notice shall be liable on summary conviction before a resident magistrate to a fine of between $25,000 and $1 million, or up to six months in prison.

Following at least two recent incidents in which buildings, that were being constructed contrary to the corporation's regulations collapsed, the HMC has adopted a no-nonsense position in regard to strict compliance to building regulations.