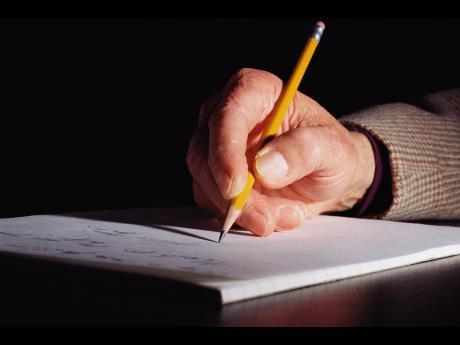 Global media watchdog Reporters Without Borders (RSF), has written to the Prime Minister of Trinidad and Tobago Dr Keith Rowley raising concern about the proposed Cybercrime Bill currently being considered in Parliament.

According to RSF, while it does not dispute the principle of the law to guard against conduct such as computer fraud, identity theft and the serious issue of child pornography, some of the proposed provisions are extremely damaging to the free flow of news and information and are harmful to public debate.

Offenders can be sentenced to up to five years’ imprisonment and mandated to pay a fine of up to TT$2 million.

Reporters Without Borders says this section could also pose an obstacle to freedom of the press. "Specifically, it could be used to penalise journalists and media organisations for publishing reports on corporate corruption revealed by a confidential source, even if the journalists earnestly believed that the source was legally able to share information," said Christophe Deloire, RSF Secretary-General.

"We are also concerned about the breadth of the provision’s applicability. The bill lacks a precise definition for the term 'unauthorised'," he said.

He said under a broad interpretation, even minor misconduct, including violating a website’s terms of service agreement, might constitute "unauthorised" access which could impede the free flow of information.

Deloiree is also concerned about Section 20 of the bill, which prohibits "intentionally or recklessly" causing fear, intimidation, humiliation, distress or other harm through the use of a computer system.

Deloire said the language is subjective, and could, for instance, be used to prosecute reporters who expose criminal conduct committed by a public figure, assuming that the public figure could assert damaged reputation or other emotional harm.

He said RSF believes laws like this might criminalise even mildly defamatory speech and may have a chilling effect on the freedom of expression.