New Zealand fund to the rescue of St Ann school 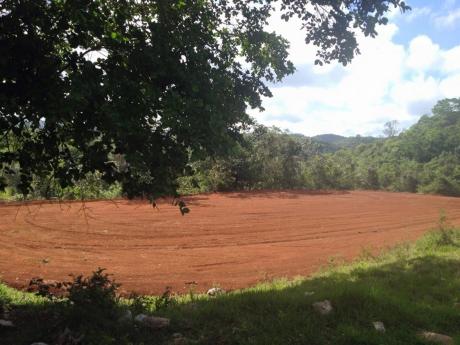 Contributed
A section of the school compound where the new facility will be built. 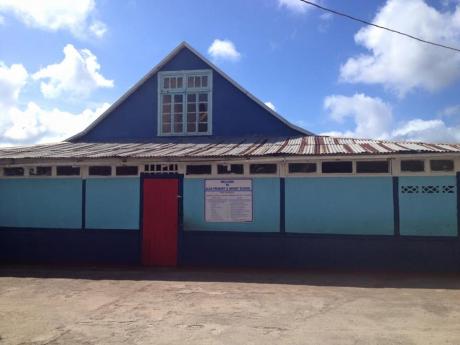 Contributed
A section of the Alva Primary and Infant School in St Ann.
1
2

Students and teachers at Alva Primary and Infant School in St Ann received a $2.3-million grant from the New Zealand High Commission Fund to construct a multi-purpose sports court that will benefit that institution, and neighbouring schools and communities.

St Ann native Rushell Wright, who now resides in the United States, submitted the proposal, as, through her involvement with the school for the past three years, she recognised the need.

"The Alva Primary and Infant school currently has 199 students enrolled and the students and neighbouring communities lack a recreational facility or sporting facility for extra-curricular activities. So, after pondering what resources would better benefit the community and bring the community together, a multipurpose sports court was the solution," she told Rural Xpress.

The multipurpose court, when completed, can be used for several games - tennis, basketball, netball, volleyball, football. A cricket pitch is also being constructed.

With Morris Hill Construction Limited charged with the responsibility to prepare the field for construction, Wright said the facility is expected to be opened to the general public on August 1, 2017.

For the community at large, the complex represents an answer to their prayers as, according Wright, when she broke the news of the project at a parent-teacher association meeting, it was pure jubilation.

"I was greeted with immediate excitement and appreciation. Some members in attendance said they were elated because they wanted something like this in the community for years. They were also interested in volunteering to ensure that the project is completed," she said.

Looking ahead, she has already got a commitment from West Indies cricketer Marlon Samuels to be a guest speaker at the facility's official opening ceremony.

"We would like to thank the New Zealand High Commission Fund for their continuous involvement in improving the lives of Jamaicans through its global initiatives," she said.