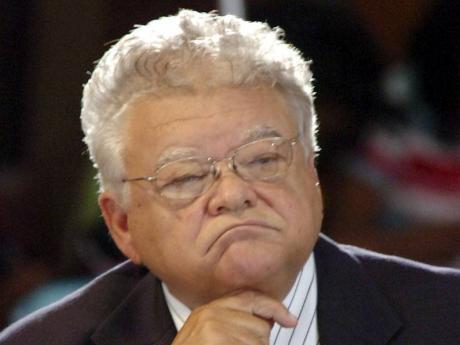 Samuda ... has rejected any claim of corruption.

The People’s National Party (PNP) wants the Office of the Contractor General to investigate issues related to the planting of dairy-feeding grass at a demonstration plot on a St Catherine property belonging to agriculture minister, Karl Samuda.

Yesterday at a press conference, Samuda said it was not his idea and that he offered to pay for the grass, but the Board refused the offer, saying, usually, farmers are not charged.

But in a release this afternoon, the PNP said there is no documented proof of Samuda’s intention to pay.

It said the issue appears to be an outright case of corruption or at least a blatant breach of public trust on the part of the Agriculture Minister.

On Tuesday, the opposition spokesman on agriculture, Dr. Dayton Campbell, claimed in parliament that the former Chief Executive Officer of the Dairy Board, Hugh Graham, was recently dismissed because he disagreed with the decision to allocate an additional 10 acres of grass to Samuda’s farm.

Samuda has denied the claim, stating that it was the board which fired the CEO and it was based on certain actions of the former CEO.