40 homes to be built by Food For The Poor 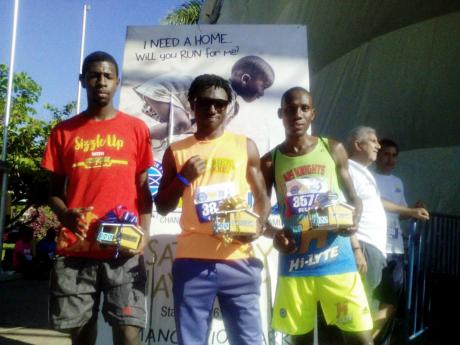 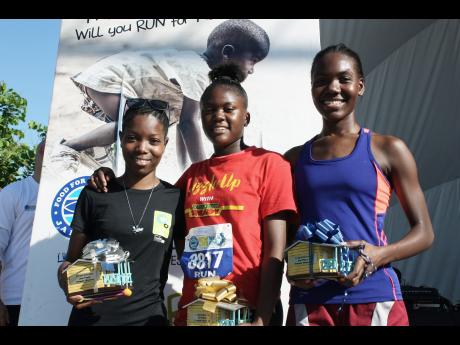 Forty families will have the comfort of new two-bedroom houses from Food For The Poor (FFP) Jamaica later this year, thanks to donations committed thus far by individuals and companies during the charity organisation's third annual 5K run/walk held on May 13 at Emancipation Park in Kingston.

At the run/walk event, Andrew Mahfood, chairman of FFP Jamaica, announced that the charity intends to construct 100 houses from the event.

"When you hear us say that we want to build 100 homes, that's just a drop in the bucket. We need to build 10,000 houses because there are tens of thousands of Jamaicans who we have seen, and are now on our waiting list, who are desperately in need of houses," Mahfood said.

He believes the goal of constructing 100 houses from the event will be achieved as persons and organisations are still committing to the 5K.

Mahfood said "Food For The Poor Jamaica is extremely grateful for the support received. No charity can survive without the support system of their nation. We are happy that individuals, private- and public-sector groups from all 14 parishes, members of our diaspora and people living outside of Jamaica have decided to support us through contributions, pledges and donations through the Internet."

All funds committed by persons and organisations were matched equally by Food For The Poor Florida.

Food For The Poor, one of the largest international relief and development organisations, started in Jamaica in 1938 with the objective of distributing food items through churches, but have now expanded to address housing, education, health care, prison ministry, agriculture and social outreach.