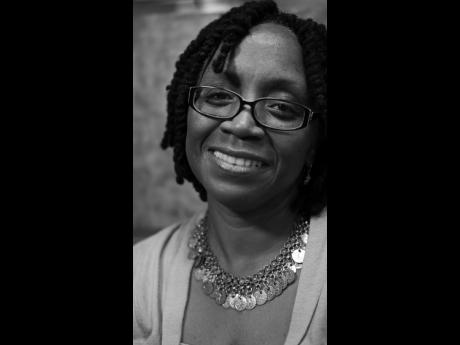 Preparations are now in high gear for the 13th staging of the Caribbean Festival of Arts (CARIFESTA) to be held in Barbados from August 17-27.

Under the theme 'Asserting Our Culture, Celebrating Ourselves', more than 3,000 artistes, performers, and artisans will showcase their talents in a variety of cultural forms including music, theatre, dance, the visual arts, craft, fashion, food, and literature to audiences drawn from across the Caribbean region and its diaspora.

To date, close to 20 countries from within the Caribbean have registered to send national delegations, and the organisers also report registrations and interest from neighbouring countries including Panama, Nicaragua, Mexico, Cuba and farther afield from Canada and even from Asia.

In addition, there has been a steady stream of applications from individual artistes, performer,s and cultural groups wanting to be included in the festival programme.

Although formal registration for most of the festival's activities has been closed for some time, the organisers have left the door open for late registrations and continue to welcome unique and innovative proposals for space on the programme from both national delegations and from individual practitioners, entrepreneurs, artistes, and groups.

Andrea Wells, director of the 13th staging of the Caribbean Festival of Arts (CARIFESTA), says that Barbados sees the hosting of the festival at this time as key to the country's strategic platforming for economic growth via the use of its peoples' creativity.

Wells added that the country is pulling out all the stops to make this year's CARIFESTA the best ever for performers, exhibitors, traders, and visitors in the festival's 45-year history.

Elaborating on the 10-day programme, Wells revealed that there would be two superconcerts, three signal events, and a three-day symposium, which will afford practitioners, administrators, students and researchers the opportunity to exchange ideas and views on the traditions, aesthetics, economics, and legacies of the arts and the Caribbean cultural industries .

CARIFESTA XIII will also have a new feature in which the Lloyd Erskine Sandiford Convention Centre will be fitted out as an indoor Buyers Mall for the display and sale of cultural goods and services in an effort to emphasise the economic potential of the items for export earnings and job creation. The government of Barbados, with support from Caribbean Export, has developed an invitation programme under which 25 buyers from within the region, and internationally, will be its special guests. Their exposure to the region's cultural products is expected to result in tangible orders and bookings during and after the festival.

The Buyers Mall is in addition to the traditional Grand Market, which has, over the years, been a rich source of on-the-spot sales for individual crafts-persons, visual artists, and artisans.

Festival Director Wells promises the people of the Caribbean a rich and rewarding experience and the opportunity to enjoy true Barbadian hospitality.