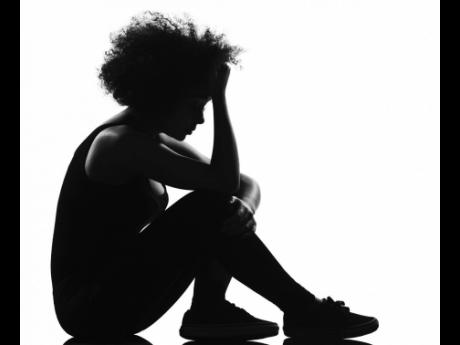 The Child Development Agency (CDA) says the law needs to be changed to include specific mention of places where children cannot be employed, such as massage parlours and game shops.

Under the Child Care and Protection Act, it is an offence to employ a child in a nightclub or to use a child for purposes that are defined as contrary to decency or morality.

But in its submissions last week to a parliamentary committee reviewing Jamaica's sex offence laws, the CDA said the phrase contrary to decency or morality needs to be further explained in the law.

It further said additional places such as gaming clubs, bars, massage parlours and go-go clubs where a child may be unduly exposed or face abuse or exploitation should be placed in the law.

The CDA argued that without those interventions, the law will be underutilised by police investigators as currently, there's no clear indication of where a child cannot be employed apart from a nightclub.

The CDA has also recommended that legislators align the age at which a child enters the labour force with the age up to when a parent is responsible for ensuring that child is in school.

Parents have a duty to ensure that a child is in school up to age 16 but a child may legitimately start working at 15 years old.

The CDA said that is an anomaly which must be corrected.