Tech Times | The Future of Media - The Samsung Gear 360 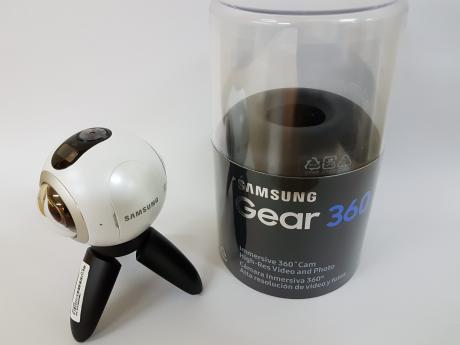 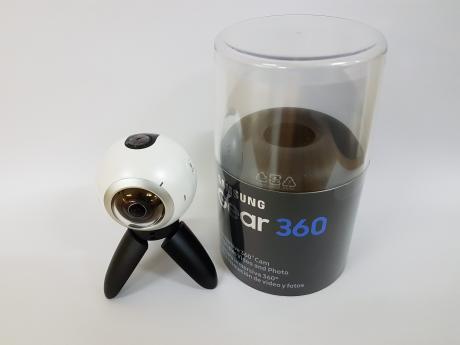 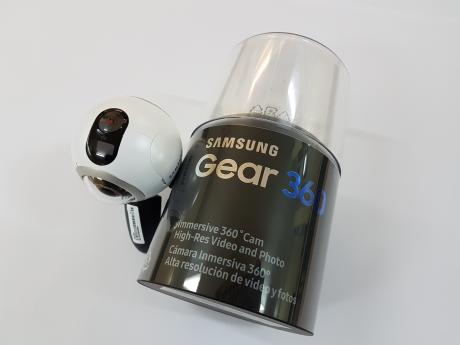 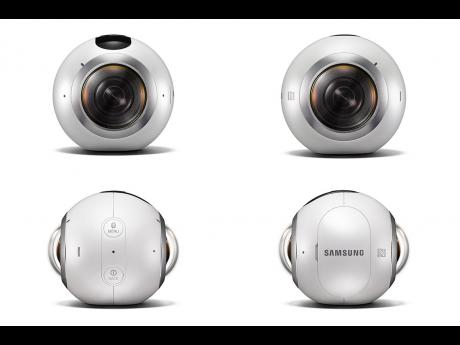 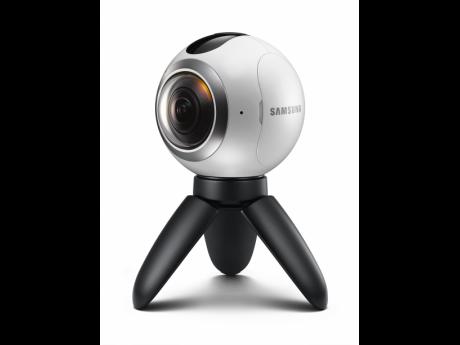 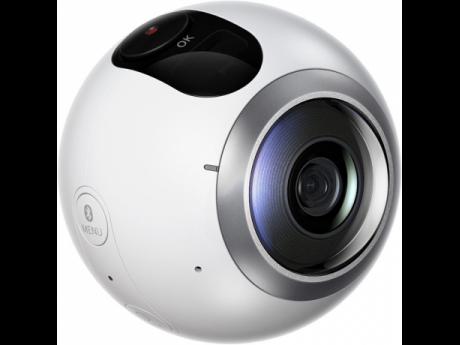 Have you wondered how these amazing 360-VR videos are made? I had the same wonderment with an urge to know as well. Recently, I found a device that is able to recreate these 360-VR videos that persons have been seeing all over the place. The Samsung Gear 360 is one of the devices that can be used to record high-quality 360-VR videos. This week, we take a step into the future of media and see how good the Gear 360 really is.

What makes this thing tick?

Apart from the fact that it looks like something that should be on a Star Trek show or an alien probe/transmitter, it's quite a unique device. The Samsung Gear 360 has some very expensive and high-end parts. Just take a look on the specification sheet below and gawk on its glory.

Some of the specifications here look like gibberish to even me, but it makes me feel awesome knowing that Samsung managed to stuff all this inside a device I'm reviewing.

I wondered the same thing, until I saw a video on YouTube last November, where I could move the camera around freely while watching the video. It blew my mind how immersive and technologically advanced it was, and so I knew then and there that this was the end of flat, one-dimensional videos and photos. Also, anyone with a mid-range smartphone can view a 360 video or photo on YouTube and Facebook without any additional hardware. Plus, 360 videos and photo can be easily changed into VR videos and photos without much hassle to the video creator.

How good is this thing?

The Samsung Gear 360 is certainly built for mobility and outdoor use, but looks is not what persons buy this probe thingy for. So here are the main pros and cons you should expect when you are using the Samsung Gear 360.

- The Gear 360 can record video clips in multiple resolution and some of them are above HD (1080p).

- It can also do photos in various resolutions, too.

- The Gear 360 can be used as a standalone device without the aid of any other high-end Samsung product like Samsung Galaxy S7 or S8.

- It's simple to use as a standalone device with limited buttons to press and start recording.

- It's very portable for a 360 camera and can fit in any handbag or backpack.

- The dust-resistant and splash-proof certification really helps to calm your nerves for outside use.

- When recording 360 videos, the legs that holds up the Gear 360 are captured in the videos.

- The Gear 360 overheats and shuts down after prolong use.

- The external app for Samsung smartphones is pretty buggy to use when connected to the Gear 360.

- The videos in low-light areas are dark.

These are the general points that we found while reviewing the Samsung Gear 360 for a week.

So, given the fact that this is the first attempt from Samsung to produce a portable 360 camera, I would go on record as saying that this is the best first attempt I have seen for any new device on the market. Just some minor issues to iron out and the next iteration of the Samsung Gear 360 should be flawless. If you need hands-on with the Gear 360, you can check it out at your nearest Samsung Experience Store.