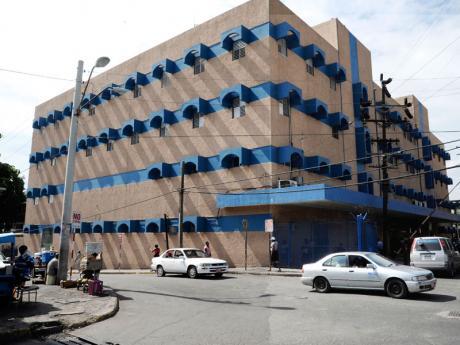 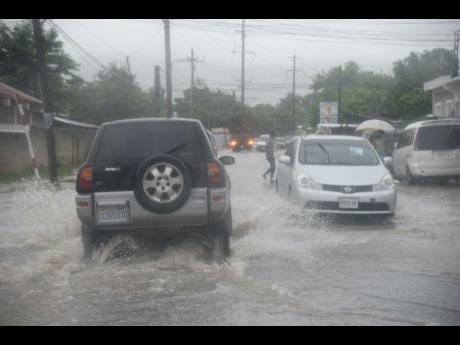 The Ministry of Health is reporting that some health facilities have been flooded resulting in the disruption of some services.

The ministry says it is also seeing low staff turnout at hospitals and health centres across the island.

The ministry says major leaks have been reported at the May Pen and the Kingston Public hospitals as well as at the Morant Bay Health Centre.

It says all other hospitals and most other health centers have reported minor leaks.

The health ministry says flooding has been reported at the Spanish Town and Annotto Bay Accident and Emergency Departments, Noel Holmes Maternity Ward and some sections of the Port Antonio Hospital.

The health ministry says most hospitals are at 80 to100 per cent capacity and have reported 50 to 75 per cent staff turnout.

The ministry says outpatient clinics are disrupted and suspended at some hospitals and patients are being discharged from the Kingston Public, May Pen and Linstead hospitals.

The Ministry of Health says it continues to monitor and assess the situation and will update the public when more information becomes available.