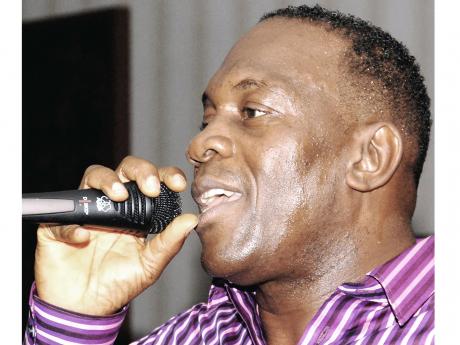 The attorney for Jamaican entertainer George Nooks is contending that there are major inconsistencies in the police’s account of the circumstances under which his client was arrested.

The assertions came in the Kingston and St, Andrew Parish Court this morning when Nooks made his first appearance following his arrest for possession of cocaine, on May 5.

According to Nooks’ attorney, Tom Tavares Finson, the police investigator has reported that the entertainer was arrested at the Duhaney Park plaza in St Andrew.

However, he says head of the police narcotics division Senior Superintendent McArthur Sutherland has reported that Nooks was arrested in the community of Widcombe Heights, St Andrew, where he lives.

Tavares Finson argues that this conflict goes to the root of the case and he wants the charge dismissed.

Nooks is to return to court on June 28.

The police say the 56-year-old entertainer was allegedly seen with a paper bag on May 5 and on their approach, he threw the item into his car.

They say the car was searched and one and a half ounces of cocaine were found inside the bag.