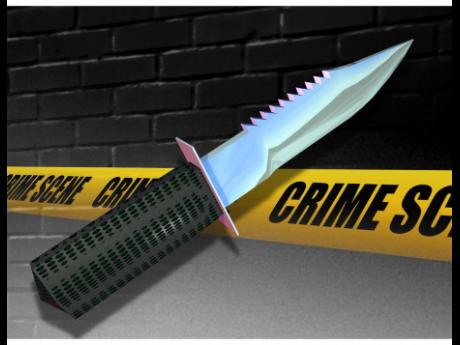 The Inter-American Development Bank (IDB) says the Caribbean needs to redirect its anti-crime efforts in favour of more interventions that are evidence-based and targeted at high-risk individuals and geographic areas, with improved monitoring of police and justice systems.

In a study conducted by the IDB, entitled - Restoring Paradise in the Caribbean: Cobatting Violence with Numbers, the lending agency said it is based on the results of new crime victimisation surveys carried out in The Bahamas, Barbados, Jamaica, Suriname, and Trinidad and Tobago.

"Three thousand individuals were interviewed in each of the five countries. With almost half of all crimes going unreported to the police, these victimisation surveys provide a fuller picture of the prevalence of crime and its unique characteristics when compared to other regions," the study found.

When comparing results from Caribbean capital cities with the International Crime Victimisation Surveys database, it was found that non-violent property crimes in the region are low.

The average rate of individuals victimised by theft of personal property, in a 12-month period, in the Caribbean is 4.8 per cent, compared with the global average of 8.1 per cent rates of burglary (4.1 per cent) are significantly lower in the Caribbean than in Africa (eight per cent) and Latin America (5.9 per cent ).

Violent crime rates, on the other hand, are among the highest in the world.

The average rate of victimisation by assault and threat (6.8 per cent) is higher than in any other region, including Latin America (4.7 per cent).

"Nearly one in three said they had lost someone to violence. Guns are used about twice as often in robbery and three times as often in assault in the Caribbean as compared with the global average."

The study found that violence is concentrated in certain neighbourhoods and demographic groups, often far away from tourist resorts - stating that certain demographic groups are repeatedly victimised, mainly 18-25-year-olds who live in poorer areas.

The IDB notes that the high proportion of victims said they were attacked by people they know, often in their homes or neighbourhoods.