75 per cent increase in fatalities by security forces – report 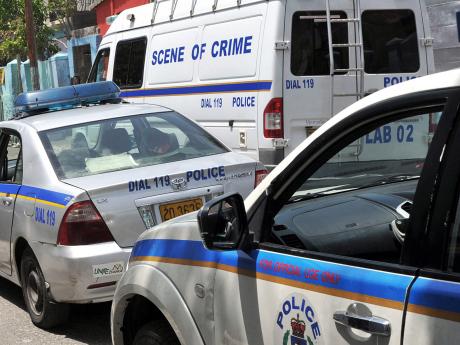 Oversight agency the Independent Commission of Investigations (INDECOM) is reporting a 75 per cent increase in fatalities by the security forces.

INDECOM says a total of 42 persons were killed by members of the security forces as well as the Department of Correctional Services over the first three months of the year.

This represents a major jump when compared to the same period in 2016 when 24 fatalities were recorded.

INDECOM notes that 42 fatalities were not reached in 2016 until mid-May.

The data is contained in INDECOM’s quarterly report which was tabled in Parliament yesterday.

It says JCF indicated that the increase in fatalities is as a result of a rise in police confrontations with criminal gangs.

INDECOM says an analysis revealed that a significant proportion of security force related shooting involved citizens who were either completely unarmed or with a weapon which was not a firearm.

Of the 42 fatalities, 36 were committed by members of the Jamaica Constabulary Force.

Six fatalities were committed by members of the Jamaica Defense Force and one person was killed by a member of the Department of Correctional Services.

Over the period, the security forces were involved in 34 shooting incidents. And 14 persons were shot and injured in 13 incidents.