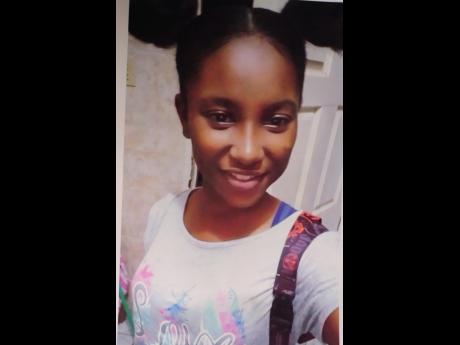 Mario Morrison and Gregory Roberts, the two men charged with the murder of 15-year-old Green Pond High School student Shineka Gray, will have to wait until June 29 for their case to proceed, as their case file was still incomplete when they appeared in court yesterday.

The men, who were arrested and charged in the aftermath of the high-profile murder case, which attracted significant national attention, were ordered remanded after their brief appearance in the St James Parish Court.

When the case was called up, the court was told that while the post-mortem report had been added to the prosecution's case file, the Communication Forensic and Cyber-crime Unit report and a DNA report were still outstanding.

In addition, Roberts' attorney, Shelly-Ann Hyman, asked the presiding magistrate, Sandria Wong-Small, for copies of the case's documents to be served to her by the prosecution to assist in the preparation of her case.

The two men, who stood quietly in the courthouse as the various issues surrounding the case against them were being discussed, seemed somewhat relieved when the judge directed her comments to them in adjourning the sitting.

"Mr Roberts and Mr Morrison, the matter is set for mention on June 29, and you are both remanded until then," Wong-Small told the men, who were then handcuffed and taken back into the holding area to await transportation back to the lock-up at the Freeport Police Station.

Gray, who resided in Mt Salem, Montego Bay, was found dead in bushes in the Irwin community in St James on February 1, three days after she went missing. Her body had multiple stab wounds and other signs of trauma.

According to family members, Gray had left home to attend the funeral of another Green Pond High School student, but never returned home.