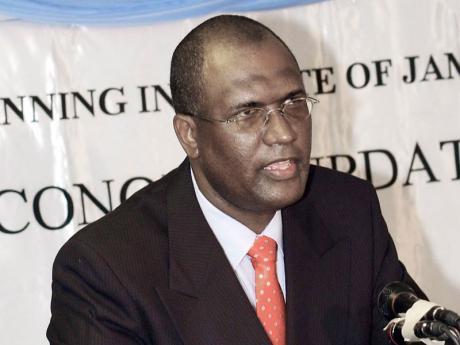 Gordon says it is unusual for the public-private partnership model to be used in building government offices.

University lecturer and former director general of the Planning Institute of Jamaica (PIOJ), Peter-John Gordon, says he is wary of plans by the government to enter into a public-private partnership to build a new Parliament and other government offices on a section of Heroes Circle in Central Kingston.

Gordon says it is unusual for the public-private partnership model to be used in building government offices.

He says it is usually used for large infrastructural projects.

Lecturer in the Department of Government at the UWI, Peter John Gordon

However, he did not say outrightly that such an arrangement should not be pursued.

General Manager of the Urban Development Corporation, Dr Damian Gordon, earlier this month invited expressions of interest from parties to enter into a public-private partnership with the government to develop Government Circle.

Gordon said Government Circle will include the new Houses of Parliament and museum, along with offices for core ministries and agencies.

The UDC, which is managing the project, has since signed a Memorandum of Understanding with China Construction of the Americas South America Division, which is a subsidiary of China State Construction Engineering Corporation Limited.

The MOU sets out the parameters under which the UDC and the Chinese company will collaborate on the preliminary phase of the development of Government Circle.