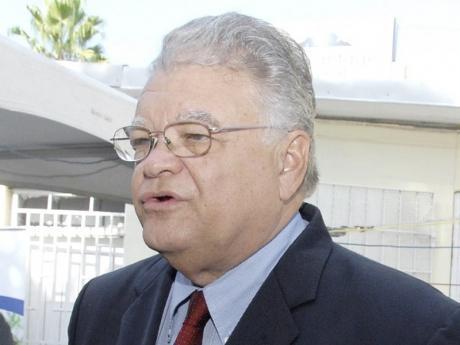 Agriculture Minister, Karl Samuda, says an assessment is now being conducted on the extent of damage to the agricultural sector as a result of heavy rains.

Samuda says teams from the Rural Agricultural Development Authority (RADA) are on the ground conducting damage assessments and as soon as accessibility permits in some areas, preliminary figures will be obtained as to the true state of damage done to the agricultural sector.

He says it is expected that the losses to the agricultural sector will be in the millions of dollars due to widespread damage to crops, livestock and infrastructure.

The agriculture minister says areas of extensive vegetable production such in Clarendon, St Catherine and St Ann are under flood water.

Samuda says there are also reports of flooding in areas of St Elizabeth, resulting in crop losses.

He says the ministry has received unconfirmed reports of loss of cows, goats and pigs in Clarendon and St Thomas.

He says major interventions will be needed from the Ministry to assist the sector to return to production within the shortest time.

Samuda says the ministry stands ready to provide assistance, noting that there is $200 million in the Production Incentive Fund.