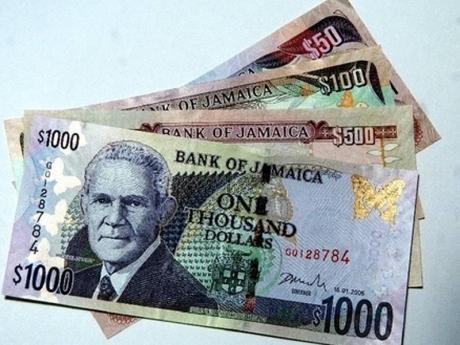 The Bank of Jamaica (BOJ) governor, Brian Wynter, is insisting the Jamaican dollar remains fairly valued despite the currency hitting a US$130 to US$1 mark a week ago.

Last year, when the dollar was about J$120 to US$1, the Bank and the International Monetary Fund had insisted the Jamaican currency was fairly valued.

Wynter was questioned this morning about whether this was still the case. However, he insisted that the dollar had only lost 4.4 per cent in value over the last year.

He said the movement was necessary to maintain competitiveness.

Meanwhile, the there does not appear to be any heightened concern among businesses about the depreciation.

Chief executive officer of the Private Sector Organisation of Jamaica, Dennis Chung, says any effects are psychological but he has heard no real concern being expressed about the level to which the local currency has depreciated.

The exchange rate was estimated at $130.30 on Wednesday, having reached the threshold on May 10.