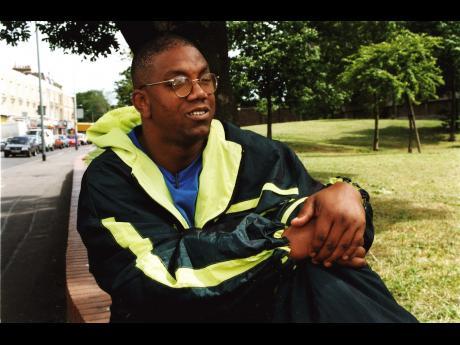 The artiste had been ailing at the University Hospital of the West Indies.

Only recently, his sister had appealed for assistance with the huge hospital bill he was incurring. Since news broke of his death, social media has been flooded with tributes from fans.

Errol Nicholson, United Kingdom:
I can’t believe that Frankie Paul has passed away!! OMG…He was living in the Gambia and the people in the Gambia missed him so much … May he now RIP in the name of Allah

Rico Vibes
I Spoke To You Via WhatsApp about a year ago. I was amazed that you listened to my Radio Shows in Gambia. I will forever Cherish the last Jingle you did for me Through Paradise FM. R.I.P TO A REGGAE AND DANCEHALL LEGEND FRANKIE PAUL