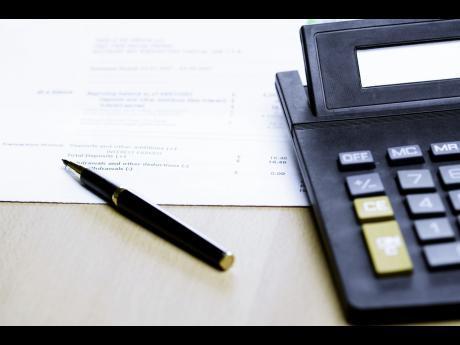 An audit of a $20-million hay production project being undertaken by the Ministry of Agriculture has found that millions of dollars was spent on items and services not included in the Budget.

The Hay Commercialisation Project was designed and implemented by the research and development division of the agriculture ministry in 2014 to help save the local dairy industry through the use of hay.

It was financed through a $20 million grant from the Jamaica Development Dairy Board (JDDB) and a working capital loan of $4 million.

But according to the audit, which covered the period February 2014 to June last year, a total of $1 million was spent on diesel fuel although this was not included in the budget.

The auditors also reported that there were 10 payments, totalling just over $594,000, for the purchasing of ink cartridges and toners as well as lunch for a Colombian visit and tour.

According to the auditors, these items and services are not related to the project.

They also found that $852,000 were paid out, over a one-year period, to a tractor operator assigned to Montpellier for travelling and subsistence allowances.

However, the auditors say no provision was made in the budget for such payments.