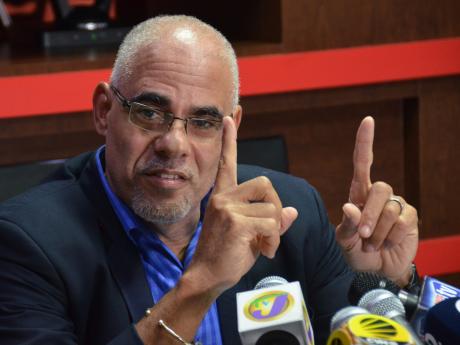 Jamaica has surpassed its primary balance target for the fiscal year ended March 2017, over-performing by 12.8 billion to end at 135.9 billion.

This was reported by the Economic Programme Oversight Committee (EPOC) on Friday.

EPOC’s co-chairman, Keith Duncan, says that represents about 7.7 per cent of gross domestic product, above the International Monetary Fund’s target of seven per cent.

He says if the trend in the robustness of tax revenues continues there will be increased room for capital spending.

Duncan says based on the available information EPOC reviewed at the end of March, Jamaica’s strong fiscal and monetary performance remains strong.

He says non-borrowed Net International Reserves remain comfortably above the target and inflation remains within the targeted range.

Duncan also notes that all indicators suggest the economic programme is on track.

However, he says there is still much to be done to achieve the key programme objectives.

EPOC has also noted the need for public consultation and engagement as it embraced the suggestion by Finance and the Public Service Minister Audley Shaw to consider the re-establishment of a parliamentary tax committee to review the government’s revenue measures before they are announced.