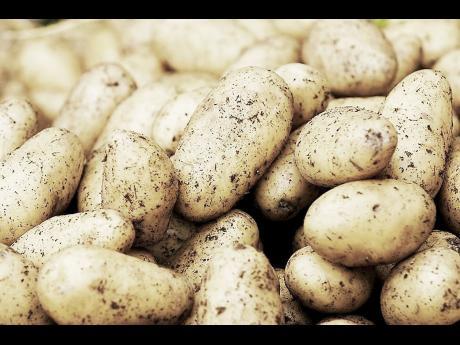 The agriculture ministry is advising Irish potato farmers to be vigilant and take immediate steps to protect their crops from diseases following the recent rains.

The ministry says conditions for rapid development and spread of fungal and bacterial diseases on Irish potato are highly favourable due to the prolonged period of wetness.

It says steps must be taken to protect potato crops from damage from Late Blight, also called burn, and other diseases.

It says disease can spread very rapidly and timing of spraying is critical.

The ministry says, where practical, farmers should remove plants that are wilted due to diseases and dispose of them in a plastic bag.

Farmers are also being urged to apply systemic fungicides to control Late Blight as soon as the weather permits.

It warns that farmers, who are planning to harvest their crop, should spray their fields with Reglone one week after the last spraying, or approximately 10 days before harvesting.

Farmers have also been told to maintain good drainage and weed control, limit movement of workers and applicators between fields to reduce spread of the disease.