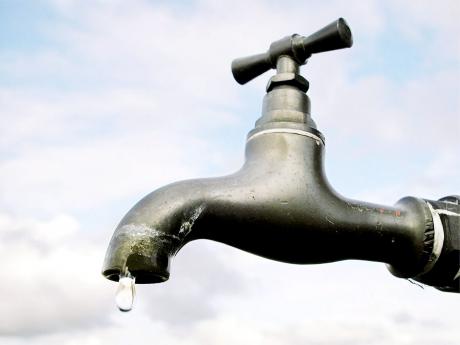 The National Water Commission (NWC) says it is unable to maintain regular supply to communities served by its Martha Brae treatment facility due to declined inflows.

The NWC says a build-up of silt and debris at intake locations is to be blamed for the declined inflows.

The water utility says there is now a 90 per cent shortfall in output from the plant and so it is unable to maintain regular supply to customers in St Ann, Trelawny and St James who are served by the facility.