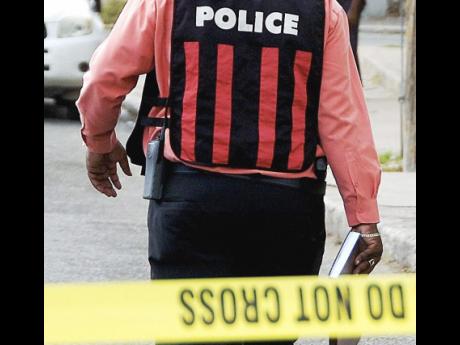 The Clarendon police have released the identity of the man who was killed in a shootout with their colleagues four days ago.

He has been identified as 32-year-old Karl Godfrey Hayles, otherwise known as Mark or 'Fatta'.

Hayles is said to be from west Bay Farm, Kingston 11. He is said to also frequent Gibraltar Heights in Annotto Bay, St Mary.

His body was found along a train track, off Hazard Drive in May Pen, following a gun battle with the police Wednesday afternoon.

Superintendent David White, in charge of operations in Clarendon, said an AK47 and a Taurus 9mm pistol along with 44 rounds of ammunition were taken from the scene.

He said the police was on patrol when they were challenged by armed men.

The search continues for the other men.

The Independent Commission of Investigations (INDECOM)  is also probing the incident.