Star athletes among those who turn out for Germaine Mason's funeral 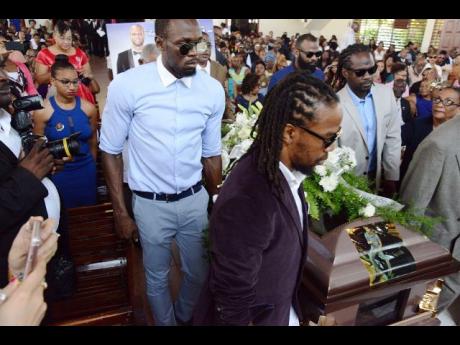 Tributes flowed this morning at the funeral of track star Germaine Mason.

Many known faces, like world and Olympic champion Usain Bolt and Olympian  Michael Frater, fought to hold back tears at the Hagley Park Seventh Day Adventist Church in St Andrew.

His cousin Eric Cyrus Jnr, who delivered the eulogy, remembered Mason as a man who thought nothing was too good for his son Jelani. 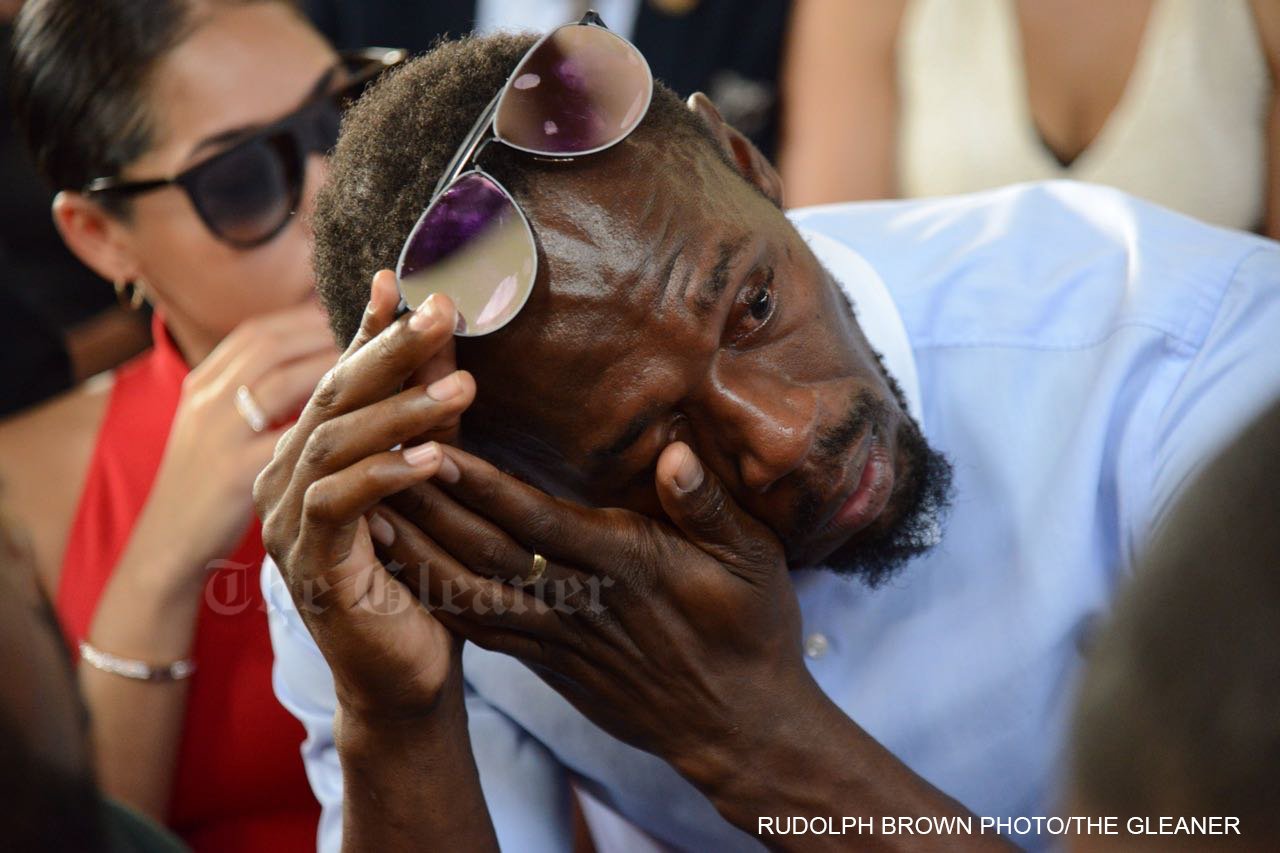 He remembered Mason as enjoying having alone time with his son, with the last six months being the best for them both.

Mason died tragically last month when the motorcycle he was riding crashed along the Palisadoes main road after a party. 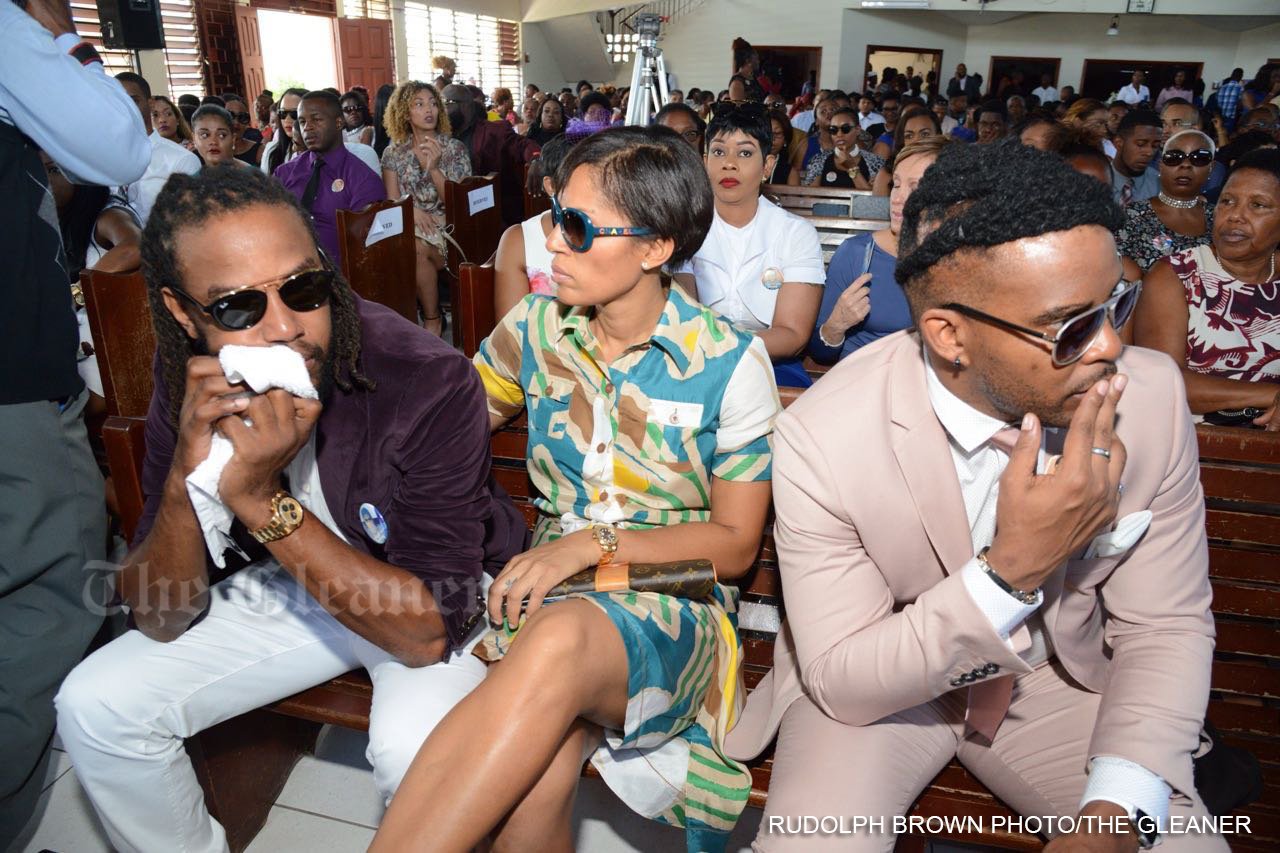 Before migrating to the United Kingdom, he trained with the Stephen Francis-coached MVP Track Club but in 2006, he switched allegiance to represent Great Britain.

Two years later, Mason competed at the 2008 Olympics in Beijing and won a silver medal for Great Britain in the high jump.