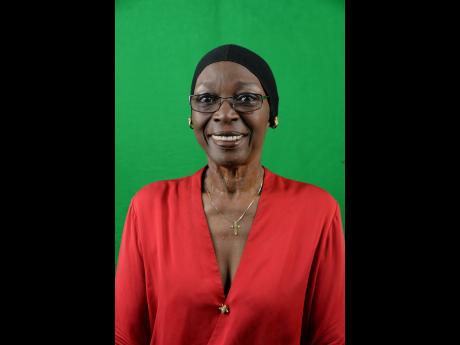 The Press Association of Jamaica (PAJ) yesterday expressed regret at the sudden passing of Doreen Brown, one of the media veterans it honoured last year during journalism week.

Brown was rushed to hospital on Saturday after suffering a heart attack at home, but did not recover.

"We remember with gratitude her work in media and recall with fondness her generosity of spirit and unflagging interest in the affairs of the nation. We commiserate with her husband and constant companion, Leroy, and the rest of Doreen's family and friends," PAJ president Dionne Jackson Miller said in a press release yesterday.

Doreen and husband Leroy last year donated an education grant to a student at the Caribbean Institute of Media and Communication at the University of the West Indies, Mona.

Brown began her career at The Gleaner then moved to the Jamaica Information Service (JIS), first as a press officer and then senior information officer in charge of the press department, before being promoted to head of the radio department.

She was responsible for producing the popular radio dramas, Life in Hopeful Village, Way of the World, and the historical documentary Journeys.

Brown also wrote and produced other dramatic presentations, such as On The Right Track and Ma B's Family.

She worked at the Jamaican Consulate in New York as an information attachÈ, following which she returned to Jamaica to head the JIS television department.

Brown's work was recognised with a Seprod Award in 1977 in the category of public service (radio) for her documentary on emancipation and apartheid, and again in 1979, for her work on another documentary titled The Life and Times of Willie Henry, a well-known figure in agriculture in Jamaica."