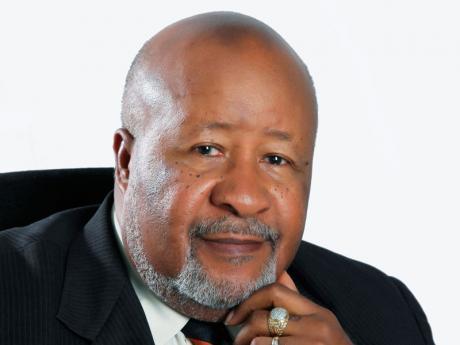 Williamson, who was the Honorary Consul General for the Republic of Uruguay in Jamaica and a Justice of the Peace, died on May 8.

Williamson, who was the Honorary Consul General for the Republic of Uruguay in Jamaica and a Justice of the Peace, died on May 8 at the age of 72 after being ill for some time.

Described as a versatile man, Williamson recorded his most noted achievements in the life insurance industry and the Christian church in Jamaica.

Williamson achieved the distinction of being a member of the illustrious Million Dollar Round Table for 44 consecutive years and was the longest sitting Caribbean member of the group.

He held two ‘Court of the Table’ and ‘Top of the Table’ memberships and was an inductee in the Caribbean Association of Insurance and Financial Advisers Hall of Fame.

In 1976, Williamson was elected president of the Life Underwriters Association of Jamaica now the Jamaica Association of Insurance and Financial Advisers.

It was under his presidency, that the Insurance Employees Co-Operative Credit Union was formed.

Williamson is also credited with introducing the Accelerated Death Benefit in Jamaica in June 1990.

This is a benefit in which a terminally ill insured person may receive up to 50 per cent of the death benefit in his/her lifetime.

He met Gweneth Jean on campus and would later marry her.

Williamson was central to the Deeper Life Ministries Movement which gave birth to several churches in Jamaica and around the Caribbean.

Described as an author, photographer, philanthropist, theologian and public servant, Williamson wrote the popular motivational column in The Gleaner ‘Dollar for Your Thoughts’.

That became the substance of one of his most sought after books, The Courage to Conquer.

The funeral will be held on June 1 at 11 a.m. at the University Chapel.

A day later, the interment will take place at the Dovecot Memorial Gardens at 10 am.