Immigration Corner | Can dad get his green card back? 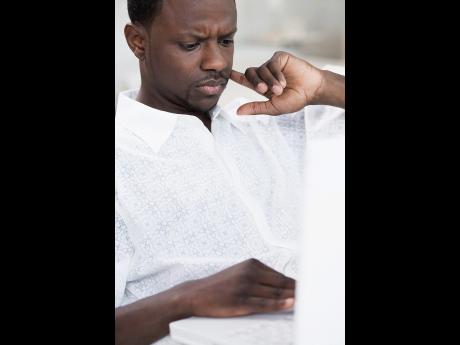 My father had a 10-year green card and it expired about three years ago. He has been living in Jamaica since 2003 after a short visit to the States. As he is the main breadwinner of the family, he decided to remain in Jamaica to care for his family and fulfil his obligations as a father and husband.

He operates a very good business here, so the need to migrate to increase his earnings (as is the norm) was not urgent. He felt that he was better able to take care of his family here.

Now that all his children have become adults, he is interested in renewing his green card. I was reading some information available on the embassy's website as it regards expired green cards, but I am not quite sure if that information applies to him.

Would the information on the embassy's website apply to him, and, if not, how should he go about renewing his card for travel?

Unfortunately, your father's absence from the United States for more than 14 years means that he has abandoned his residency and is no longer considered a permanent resident.

A permanent resident (green-card holder) is to live and work in the US and is subject to losing permanent residency status if the US considers that the individual have not been maintaining their residency. This can happen to someone who visits regularly but who is not domiciled in America. Anyone who is absent from the States for a year or more is deemed to have abandoned his residency, and, certainly, someone who has not been in America since 2003 would not regain his residency.

If a green card holder leaves the US on a visit and because of circumstances beyond his control (that can be documented), e.g., the individual's illness or that of a close relative, kept him out of the United States for more than a year. That green card holder can apply to come back to the States as a returning resident. He would also have to, among other things, prove his previous domicile in America.

If your father has now decided that he wants to reside in the States, he would have to seek a new sponsor to file a new immigrant petition for residency. However, if he only wants to travel and visit the States, he should apply for a non-immigrant, visitor's visa.