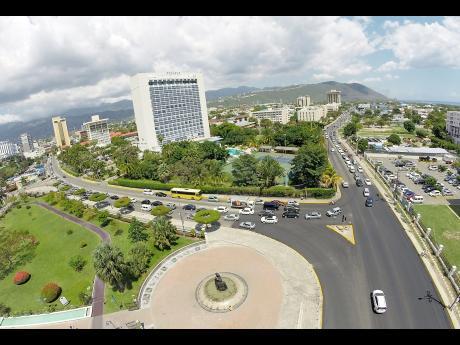 Jamaica’s public-private partnership programme (PPP) Programme now ranks fourth in Latin America and the Caribbean with a 71 per cent rating, following joint leaders Chile and Colombia at 74 per cent and third ranked Brazil at 72 per cent.

Peru rounds out the top five with a rating of 69 per cent.

This is according to an announcement made by the Economist Intelligence Unit (EIU) and the Inter-American Development Bank (IDB) when they revealed the results of the 2017 INFRASCOPE, a survey that ranks 19 countries in Latin America and the Caribbean based on their capacity to mobilise private investment in infrastructure through PPPs.

The INFRASCOPE report defines PPPs as projects that involve long-term contracts between a public sector body and a private sector entity for the design, construction or upgrading, operation and maintenance of public infrastructure to deliver quality public services and covers projects in the water, transport, solid waste management and energy sectors.

The 2017 index covered assessments up to March 2017 in five categories: regulations, investment and business climate, institutions, financing, and maturity.