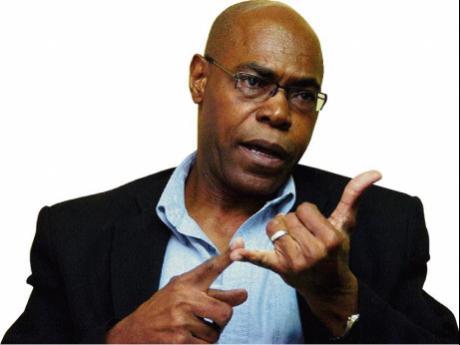 Chief Executive Officer of the National Works Agency, E.G. Hunter says that the NWA does not pretend to rehabilitate roadways when it carries out periodic patching.

Chief Executive Officer of the National Works Agency (NWA), E.G. Hunter, is defending major works carried out by his agency, declaring that there is no evidence put forward to establish that such road works have been found wanting.

He was responding to reports that roads that have been constructed in recent times have fallen into a state of disrepair as a result of floods.

According to Hunter, the NWA has done a major road project from Rock Hall through Sligoville to Bog Walk in recent times and the infrastructure has resisted the flood waters.

He said the NWA has no knowledge as to who carried out repairs to a section of roadway on Sligoville Road, which has subsequently deteriorated.

He argued that the NWA does not pretend to rehabilitate roadways when it carries out periodic patching.

The NWA head said that most of the flaws that emerge on roadways are for roads that have been built, in some instances, 40 years ago and undergoing incremental deterioration over the years.