PHOTOS: Volunteers turn out for #LabourDay2017 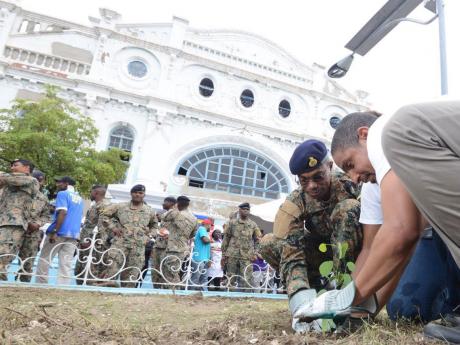 Head of the Army Major General Rocky Meade plants a poor man's orchid with Mayor of Kingston Delroy Williams in front of the Ward Theatre. The tree was donated by the National Environment and Protection Agency - Ricardo Makyn photo 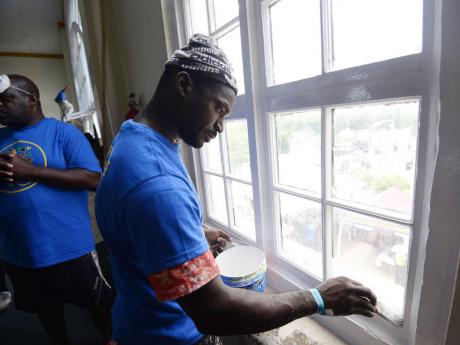 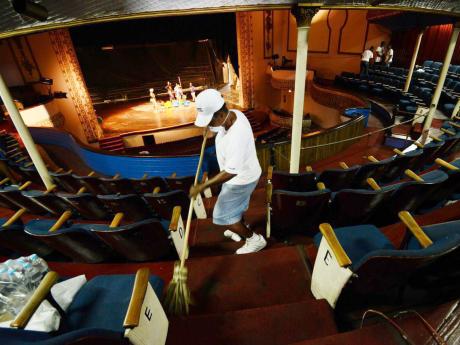 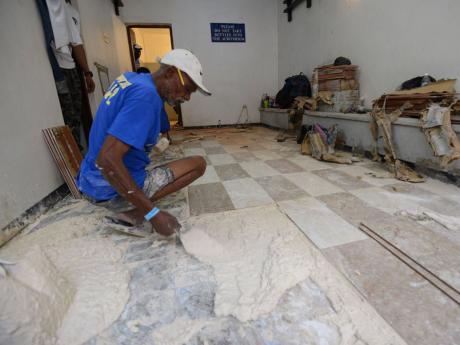 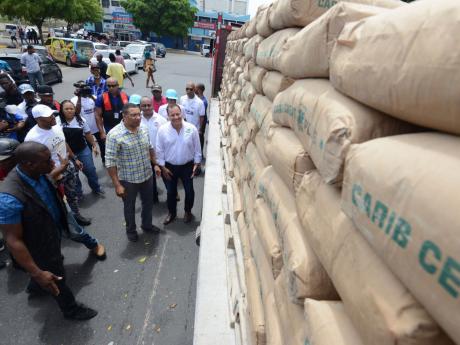 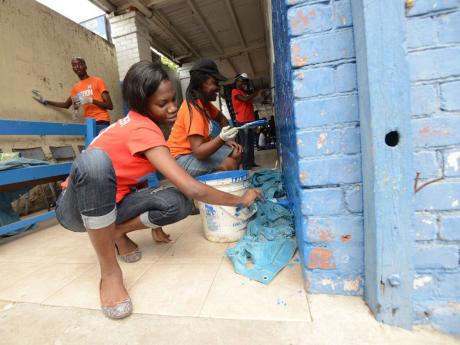 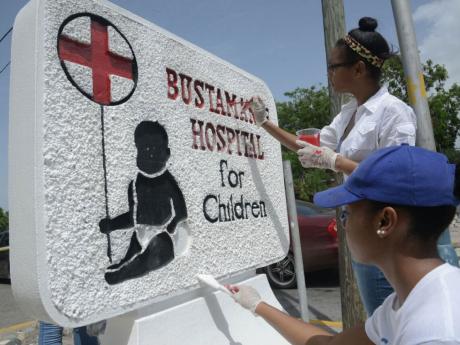 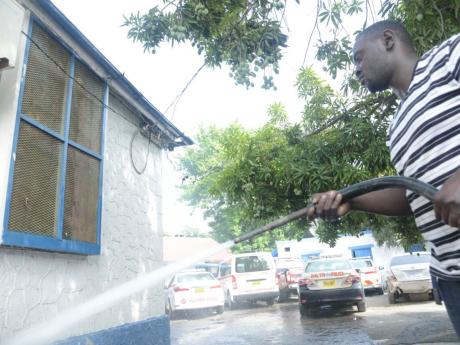 This worker from China Harbour Engineering Company washes the wall at the Ferry Police Station, St Catherine before painting it. Superintendent Preston Wray of the Police Highway Patrol said he is about the project - Norman Grindley photo 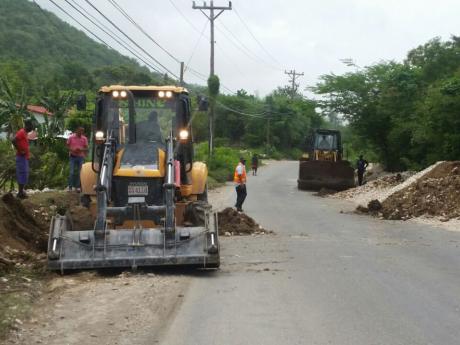 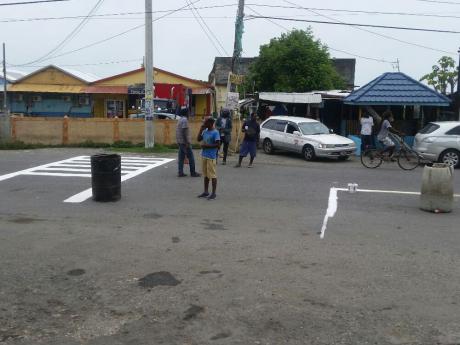 Volunteers are out across the island for Labour Day 2017 being recognised under the theme 'Restore, Persevere, Beautify'. 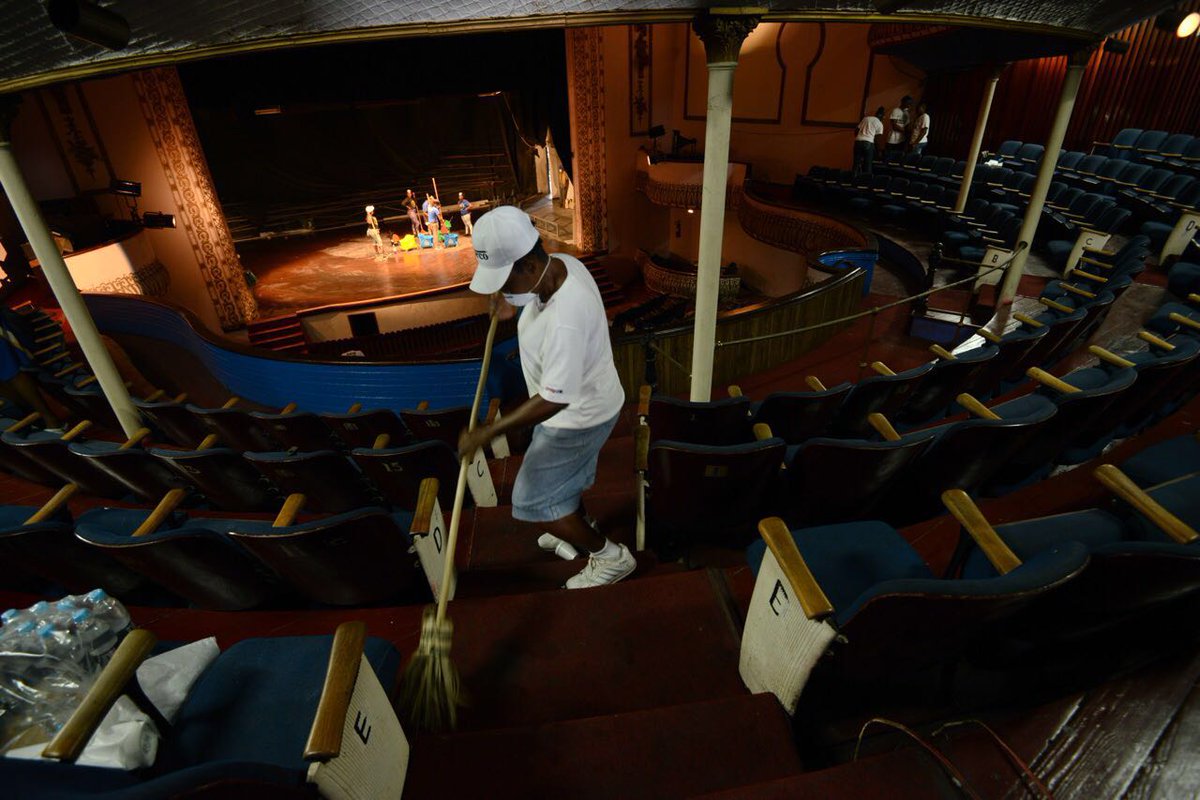 IN PHOTO: Marlene Walker sweeping the balcony of the Ward Theatre, one of two national projects - Ricardo Makyn

This year, the national projects are at The Ward Theatre and the Central Police Station, both in Kingston. 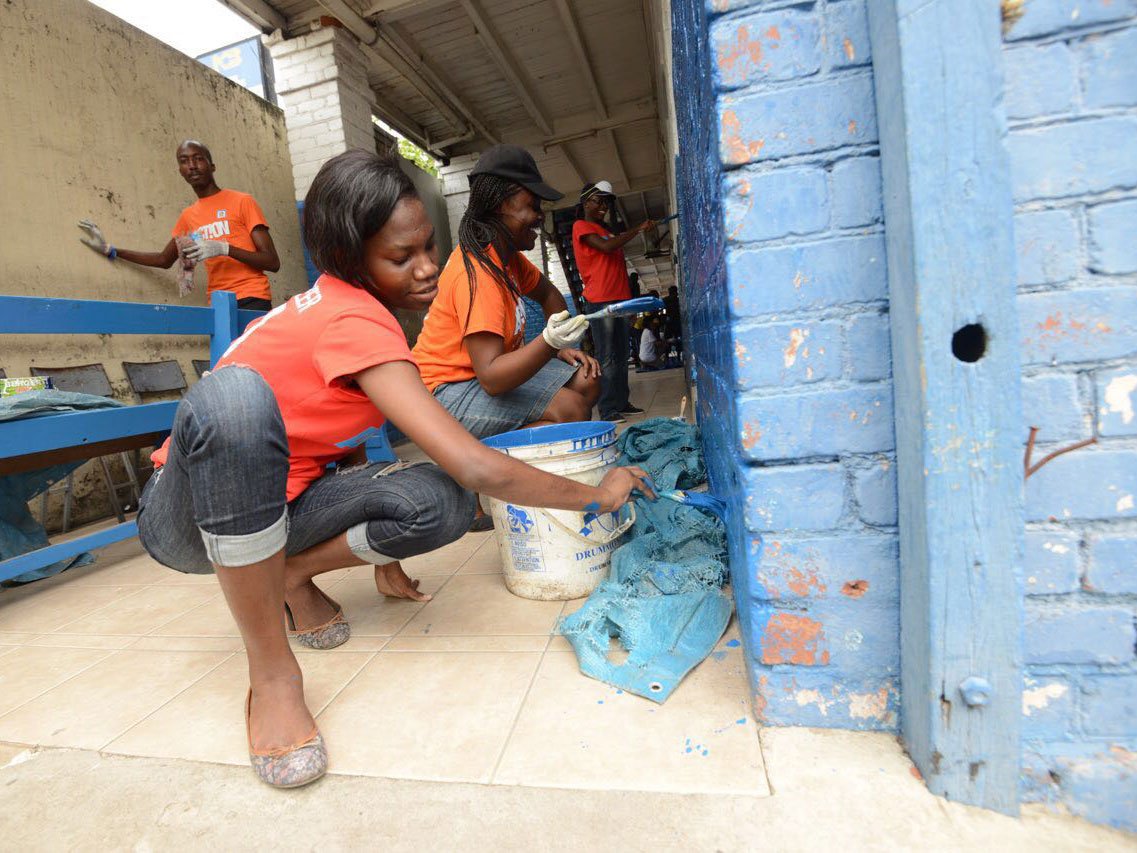 Labour Day coincides with the aftermath of the recent floodrains that caused extensive damage to infrastructure.

Carib Cement has donated some 3,000 bags of cement for the victims of the floods. 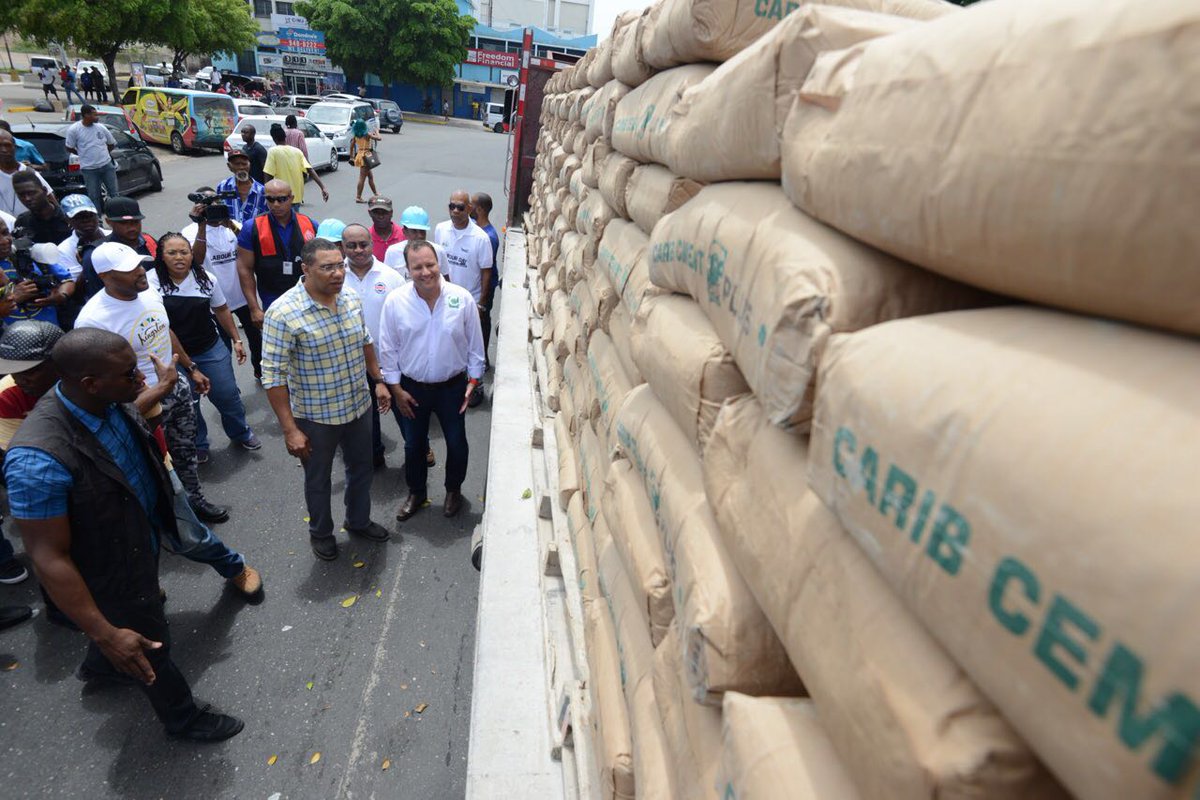 IN PHOTO:  Prime Minister AndrewHolness and Peter Donkersloot General Manager Carib Cement look at some of the 3,000 bags of cement donated for flood victims - Ricardo Makyn

At the same time people are working with contractors in their communities as part of the recovery. 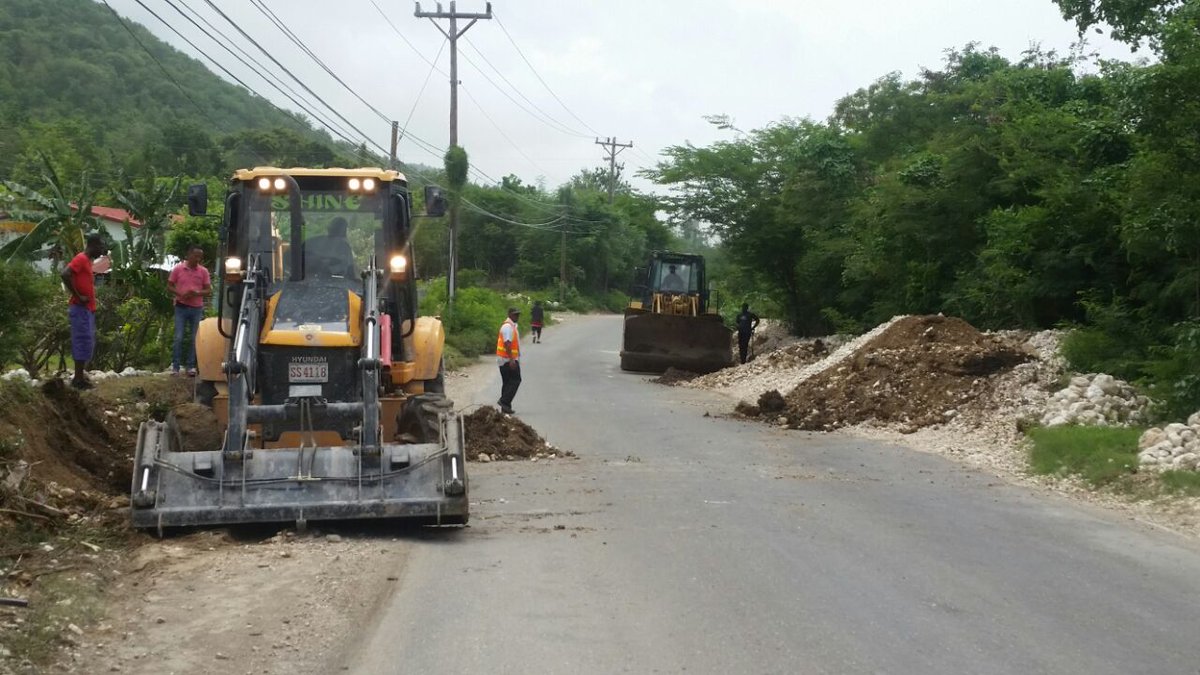 Our photographers captured some of the sights and scenes.