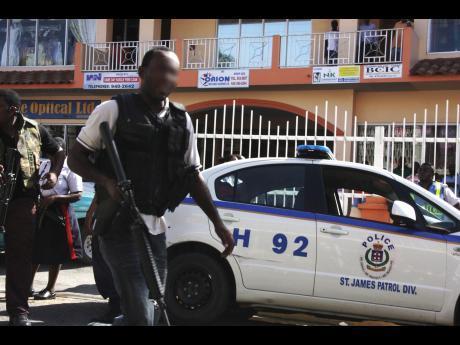 The Independent Commission of Investigations (INDECOM) says steps should be taken by the Jamaica Constabulary Force (JCF) to undertake further training and weapon safety awareness for all its members.

In its quarterly report to Parliament, the watchdog agency points out that 36 Jamaicans were shot and killed and another 13 were shot and injured by the police in the first three months of the year.

It notes that in the majority of the cases the civilians were not armed.

It says it also found incidents where people, including members of the JCF, were fatally shot or shot and injured because of poor weapon handling practices and poor aim.

INDECOM argues that the JCF could significantly reduce the level of fatalities and shooting injuries through greater leadership, effective sanctions, enhanced firearms awareness and training.