Don't blame us, DPP says witnesses must come to court 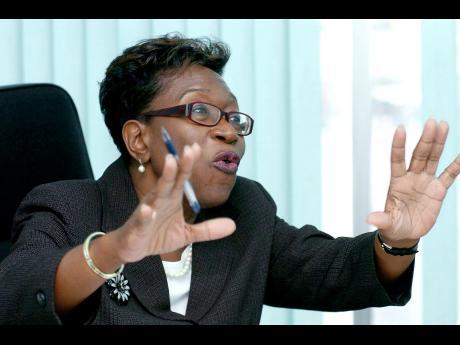 Llewellyn says Jamaicans who want to see justice must be prepared to come to court and give evidence.

Director of Public Prosecutions (DPP) Paula Llewellyn says the Cash Plus fraud case could have gone ahead if witnesses had turned up to testify at the trial.

The prosecution was forced to drop the nine-year-long case against Hill because of the absence of witnesses.

In court yesterday, prosecutors said only one of 16 witnesses had come forward to give evidence at the trial.

As a result, the crown offered no further evidence and the presiding judge directed the jury to return a formal verdict of not guilty thereby freeing Hill.

Outside court, former investors and members of the public berated the prosecution.

Llewellyn says the prosecution did its part to bring a case against the former head of the investment scheme.

She says Jamaicans who want to see justice must be prepared to come to court and give evidence.

The DPP says the collapse of the Cash Plus case is a teachable lesson to Jamaicans that they should participate in the justice system.