Lawmakers wary of murder charge for death of a foetus 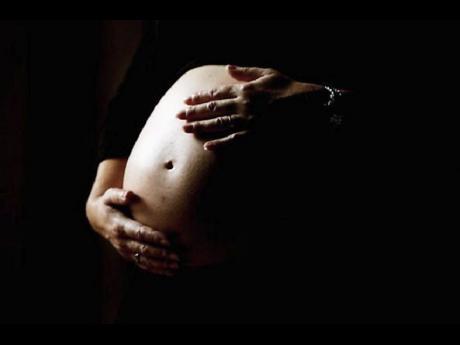 Some lawmakers have expressed reservations about supporting a suggestion for a person who kills a pregnant woman to be charged for double murder, suggesting instead that stronger penalties be applied.

The suggestion is being considered by a parliamentary committee reviewing Jamaica’s sexual offences law.

The Office of the Children’s Advocate has suggested that in a case where a pregnant woman is killed, the murderer should be charged for the death of the foetus.

Committee chairman and justice minister, Delroy Chuck, said Jamaican laws do not allow for the state to regard the foetus as life.

She also said the matter had to be approached with sensitivity to cultural norms.

Another committee member, Floyd Green, said he believed it would be better if it was stipulated that the murder of a pregnant woman attracts a stiffer penalty.